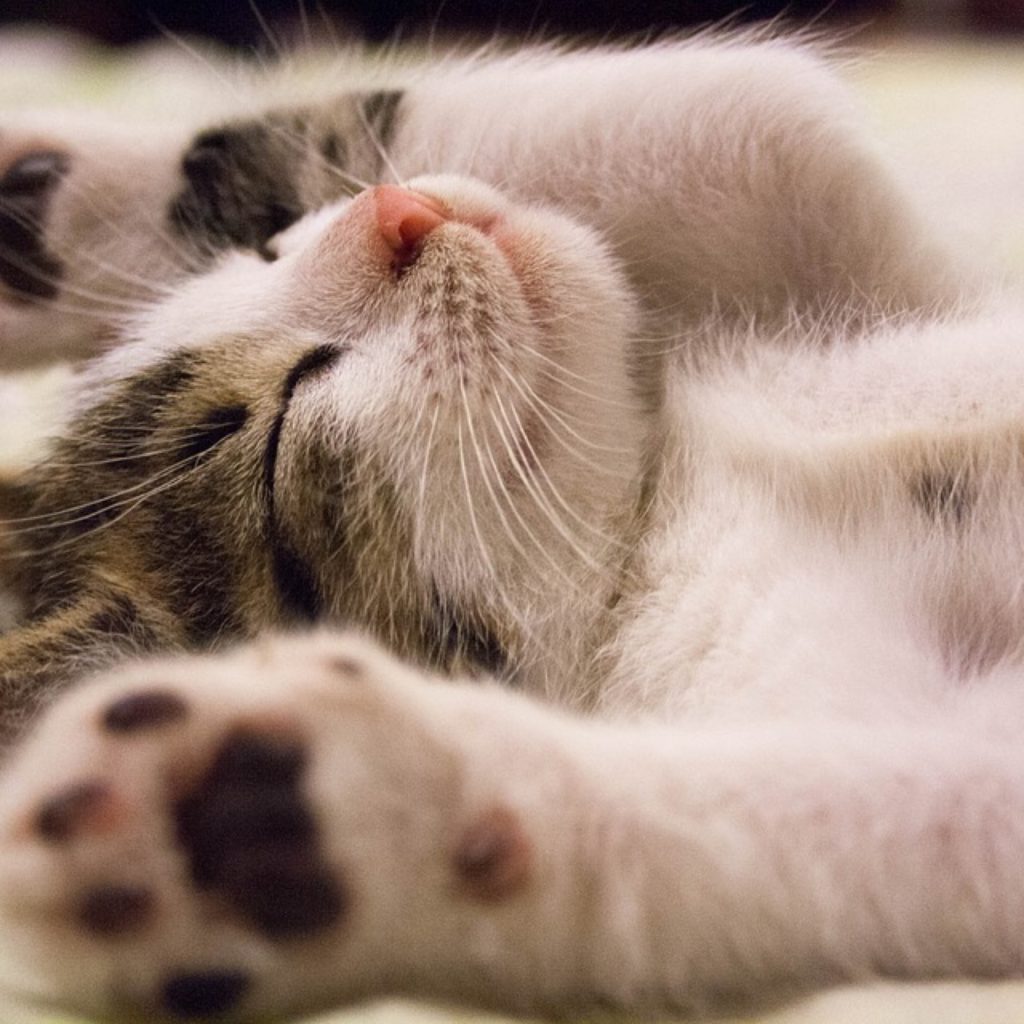 Featured on The Cat Show by Marcy Very Much is the super catchy, super danceable song, “Purr Kitty”, by Los Angeles band,

Founding band member, Sharif Ibrahim, decided to write a song about his cat – his cat’s sweet adoption story, his puzzlement and at his cat’s baffling behavior, and ultimately, his love for his cat.

Only Who?What?NINJA! could make the ultimate pop song about … a cat.

We dare you not to break out in a kitty dance!