Marcy is stealthily stalking a piece of lint on the floor.

Cynthia:  So let’s see… (Cynthia looks through the morning newspaper to find the Chinese Horoscope) … Ah ha. You’re a Rat.

Marcy frantically twirls around looking for a rat.

Marcy:  Gasp. How could you be so mean and stupid? I’m a Cat.

Marcy (outraged):  How dare you.

Cynthia:  You were born in the Year of the Rat.

Marcy (aghast):  What did you say?

Marcy’s ears flatten against her head and her tail whips back and forth.

Cynthia:  Uh… well… I said… you’re a Rat and Penelope is a Tiger.

Marcy (threatening):  And you’re sticking to that story?

Marcy is about to go berserk.

Marcy (seething):  And what are you, Cindy?

Cynthia (disappointed):  Darn. I thought I was a Dragon.

Cynthia:  Well, anyway. It’s supposed to be a very good year. It’s the Year of the Horse.

Marcy:  Year of the Hoarse? You humans should stop getting the flu already.

Cynthia:  No Marcy, it’s not Year of the Pig.

Marcy:  You need a cough drop.

Cynthia grabs a cough drop and her martini glass.

Marcy and Cynthia:  We wish everyone a very happy Year of the Horse. May unprecedented adventures await you. 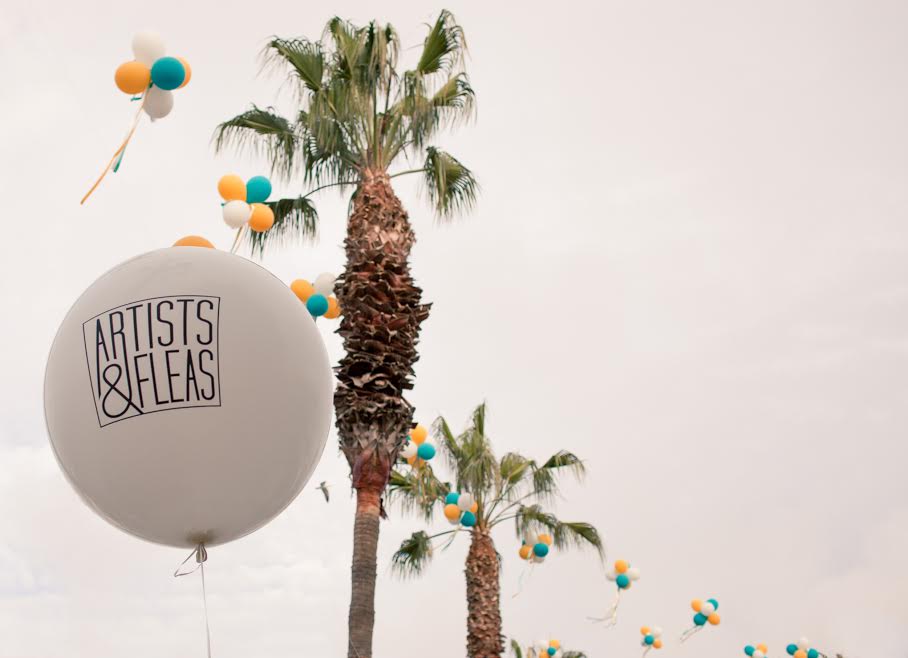 Marcy Very Much At The Artists & Fleas Market On Abbot Kinney This Saturday! 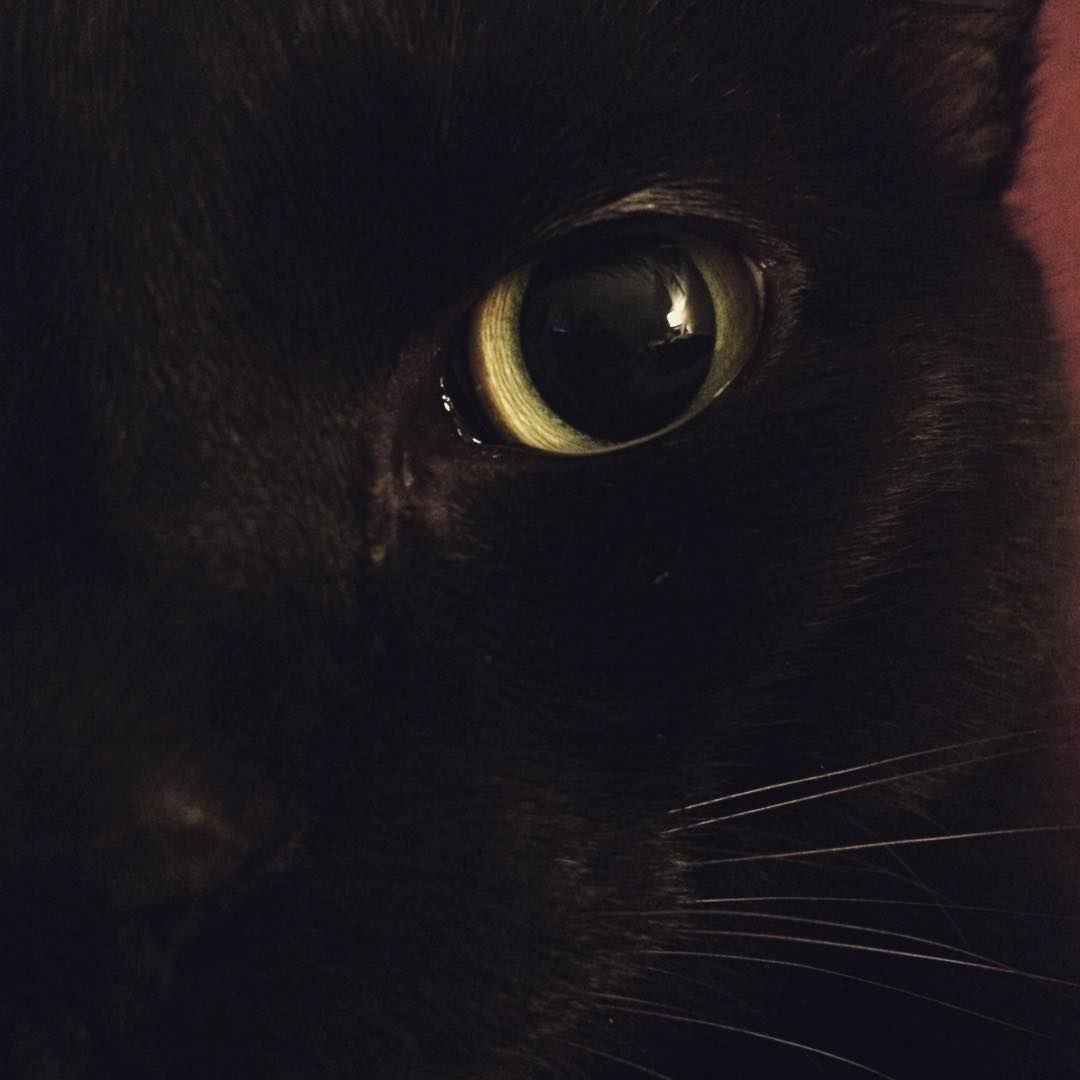