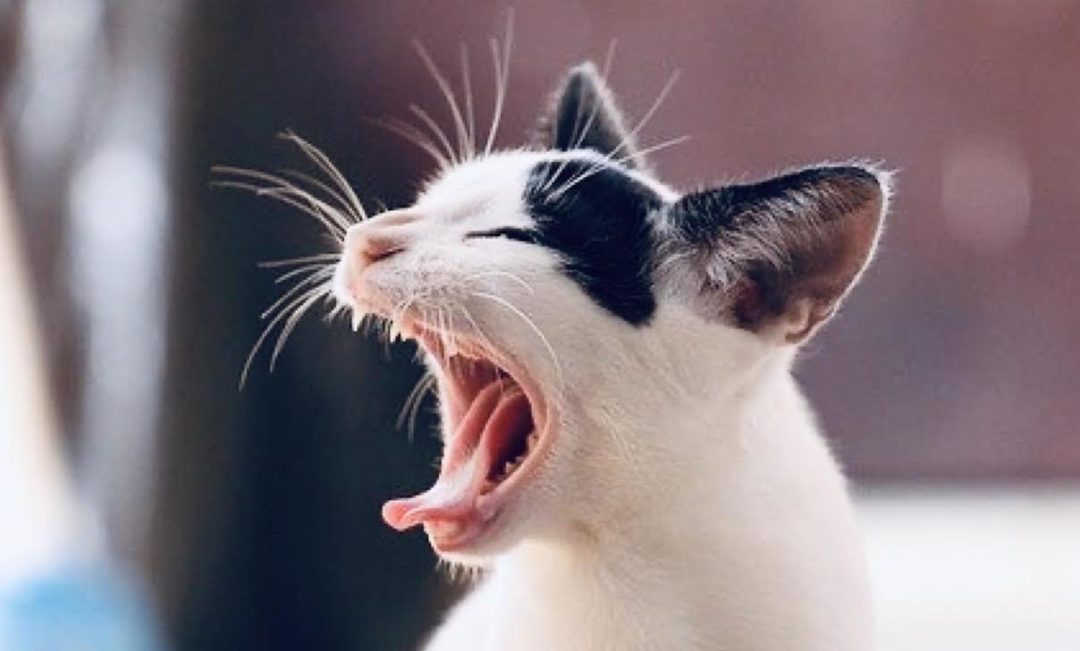 What Do We Do Now? 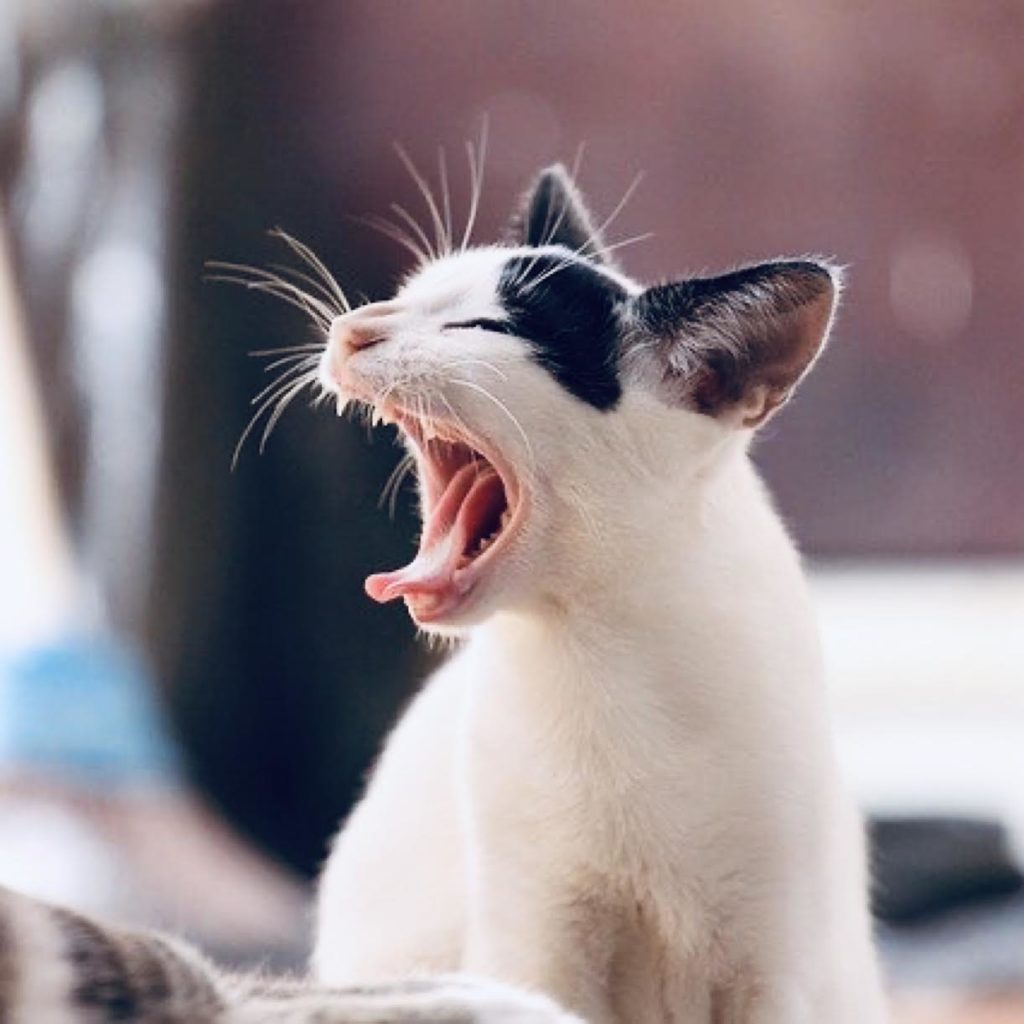 It’s back to blogging, baby! …

It’s Blursday Afternoon in the middle of the 2020 Pandemic.

Cynthia, Marcy, and Penelope Kitten are sprawled out on the sofa. They are mired in apathy, carbs, and barely suppressed panic. 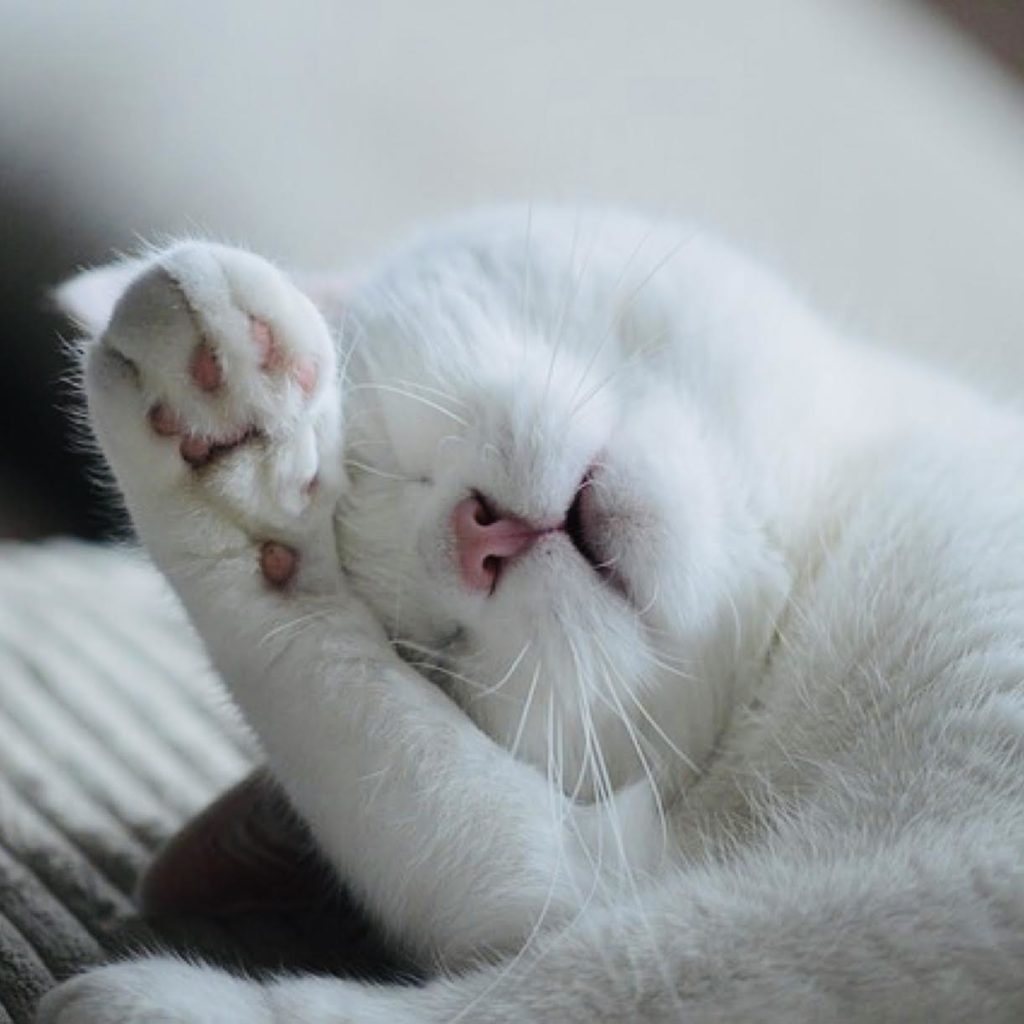 Cynthia:  We need to get off the couch and do something.

Cynthia:  Because we’ve been sitting here for 12 weeks. My pants don’t fit and my brain feels like it’s covered in mothballs. 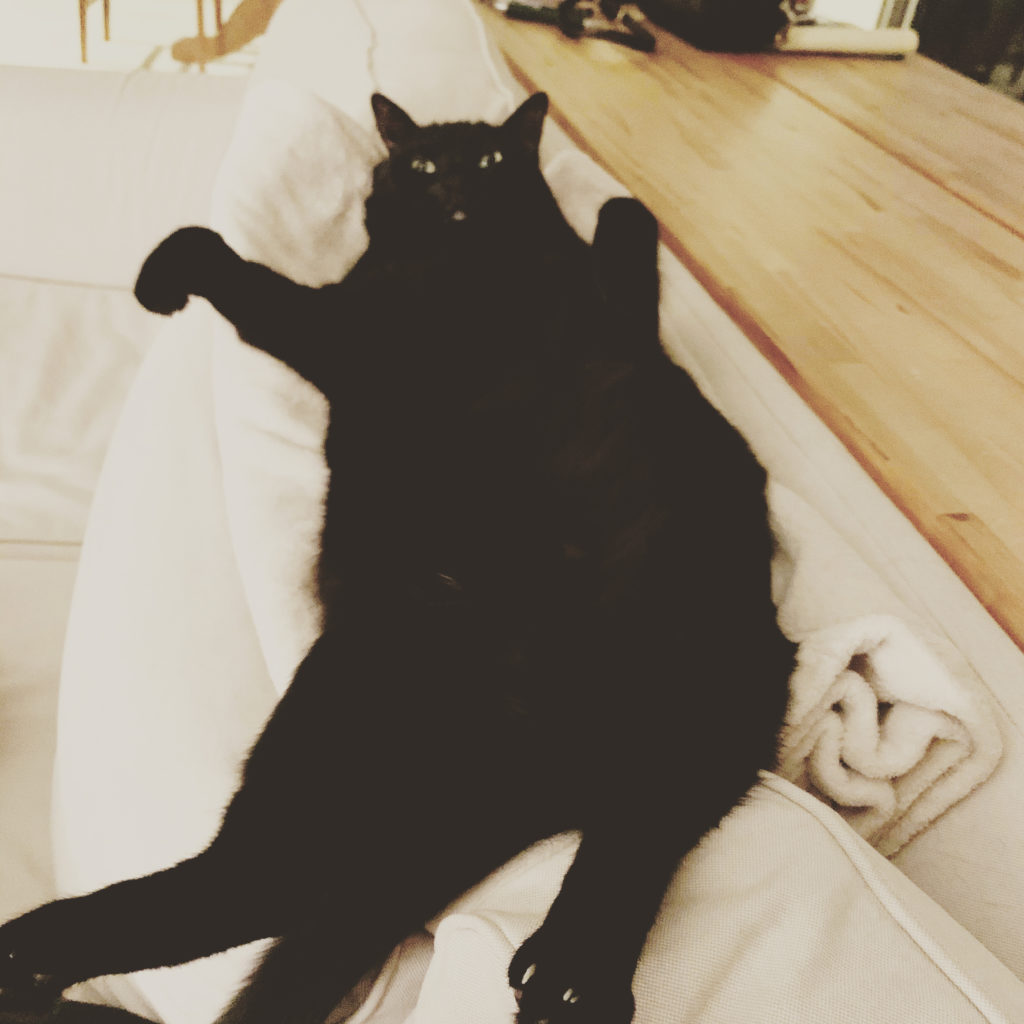 Penelope in the pandemic

Cynthia pokes Penelope in the stomach.

Marcy:  But what do we do? It’s still too dangerous for TV production, so we can’t film the next episode of The Cat Show by Marcy Very Much.

Cynthia:  Yeah, and blogging is dead since everyone bailed to Instagram back in 2015. Instagram is a reigning hell-hole of unwashed “Influencers” hanging around in their pajamas whilst crying about unfair algorithms and trying to convince the world they aren’t racist.

Marcy:  Well, except those that are somehow still raking in the big bucks hocking dainty jewelry they sourced from Ali Express or finding their fortunes in fitness videos.

Cynthia:  Sigh … the algorithms are unfair. Hmmm… maybe we should start an exercise themed Instagram? Call it something like … Cat/Human Calisthenics.

Cynthia gets a glimmer of motivation.

Cynthia:  Ohhhh …. that’s great! We’ll do short but inspiring exercises where I cat lift you over my head to Janet Jackson music.

Cynthia (sinking back into the sofa): never mind.

Two hours pass as seen by the movement of the sun.

Cynthia (waxing poetic from the depths of the sofa): I miss 2014. Ahhh … the glory days of blogging. When Instagram was just another tool in the toolbox. When people enjoyed reading blogs, the blogging community was strong and engaged, and possibility was infinite. Ahhh… OTTD posts, fun stories, and listicles. Simpler times, simpler times.

Cynthia pokes Penelope in the stomach.

Another 2 hours pass as seen by the movement of the sun. 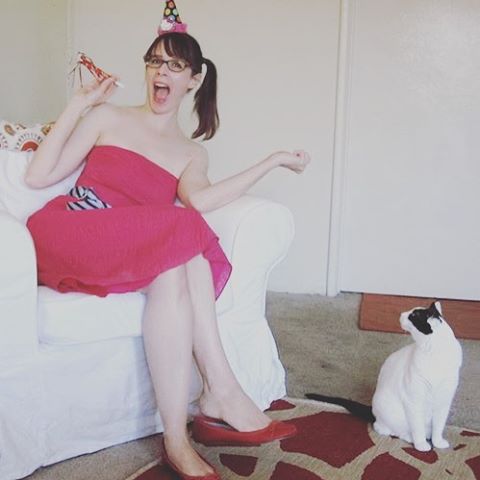 Marcy:  Yeah but then we have to go back to before the Black Lives Matter movement. We’re at the beginning stages of real social justice and change for the better. If we go back, we’ll be living in an unenlightened world. Stop pining for the past, Princess.

Cynthia:  So what do we do?

Marcy:  For starters, get off our butts, help knock down those Confederate statues –

Penelope Kitten perks up, jumps off the couch, scours around in the hall closet.

Penelope zooms in with her little red wagon.

Cynthia:  Watcha got in your wagon, P?

Cynthia and Penelope Kitten mask up.

They rush out the door full speed ahead.

Marcy (yawning):  I give ’em ten minutes before their pudgy pandemic bodies give out on them.

Ten minutes later, they drag themselves into the apartment – heaving, out of breath. They collapse on the floor.

Marcy:  You are giving a literal meaning to the term “white fragility”.

Marcy lifts the lid of her computer, opens up a blank Word Document, and starts typing. 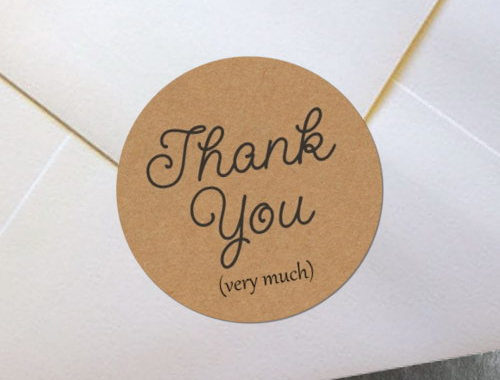 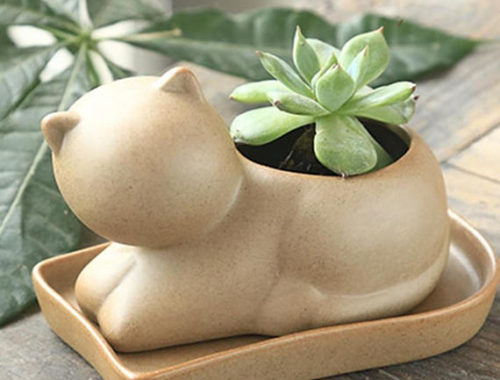 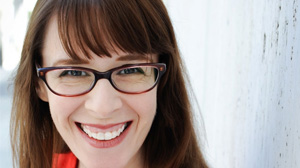