Cynthia blissfully walks in the front door only to be confronted by a panicked Marcy.

Marcy:  Where have you been?! You’ve been gone for hours. Possibly days. Possibly weeks. I don’t know. I lost track.

Marcy: It’s 2 hours and 23 minutes to Friskies Time. What if you were late? What would I do? What would become of me?!

Cynthia:  Freddy and I went to check out Rose Avenue in Venice. It got a makeover.

That’s the famous dancing clown at the corner of Rose and Main. Rose Ave has changed A LOT since I lived there 17 years ago. It used to be dangerous and rundown. Now look!

Cynthia:  Trendy new restaurants. This quote made me think of you, Marcy.

Cynthia:  But, beloved clothing store DNA is still there! Yay! They’ve always had a great selection of jeans. Dittos and Level 99 were on sale for $30. Score!

Cynthia: And even with its hip new look, Rose Ave still remains “beachy” and “bohemian.”

Marcy:  Hmmmpf. So basically you used Rose Ave as a photo op for your outfit.

Marcy:  That’s a lot of photos you posted of yourself there, Cindy. How many pictures did you make Freddy take?

Cynthia:  Well, I’m still new at this, Marcy. And it’s oddly difficult to get a good picture.

Marcy:  Uh hunh. I just can’t believe you would risk being late for Friskies O’clock to get a good vanity picture of yourself. I expected more from you, Cindy. I really did.

Cynthia:  But look at this pic. I’m going to submit it to Effortless Anthropologie’s Reader Outfits this Sunday! This one is the best of the bunch!

Marcy:  Yeah? There’s a shadow line going down your face.

Cynthia:  Oh, gosh. You’re right. Hmm, I may have to vogue through Venice again.

Marcy:  I have a better idea. Why don’t you frolic over to the Friskies cabinet and finally feed me already! 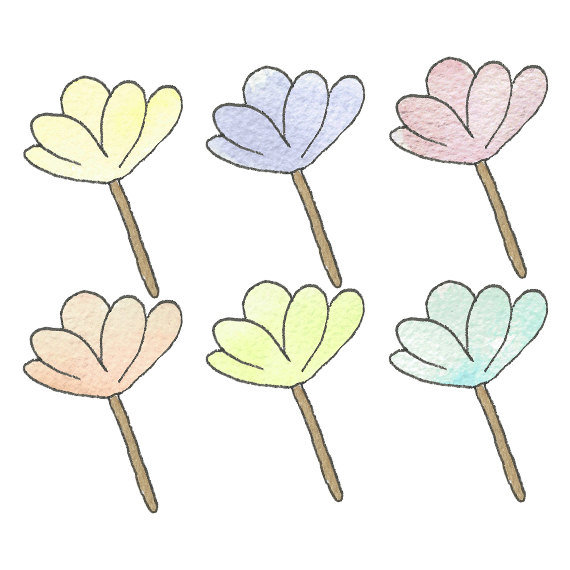 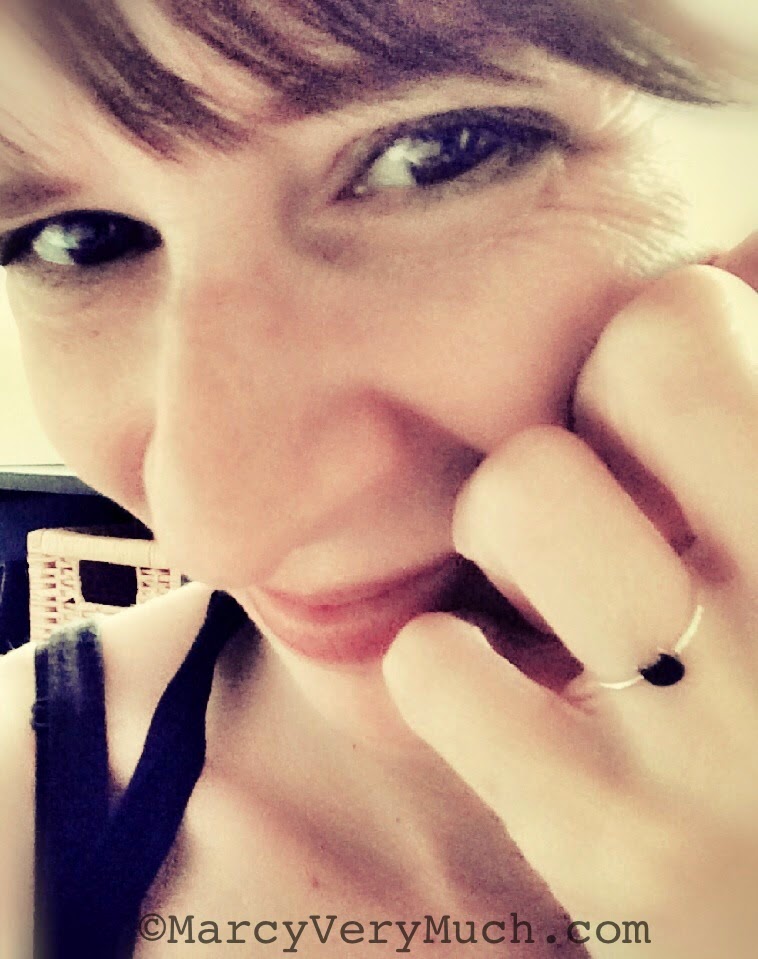 Is That Cat Ring Magic?