My Life As A NOT Potato: Solanine And The Potato Allergy

Marcy and Penelope Kitten spend the day bickering and antagonizing one another.

They take a break and bop on into the office where Cynthia is shopping working on the computer.

Marcy:  Hey. Can we have the car keys? We’re hungry and we want McDonalds.

Cynthia (thinking she misheard):  What?

Marcy:  I want a Quarter Pounder with Cheese (no onions or pickles). And Penelope wants a hamburger Happy Meal.

Marcy:  I’ll bring you back a Filet-O-Fish. Oh wait. I forgot. You’re a veg head now. What about some fries? They’re French.

Marcy:  Oh wait. I forgot. You have that phantom allergy to potatoes.

Marcy:  Where did you find that out? The Hypochondriac Hotline?

Cynthia:  After 10 years of having this allergy, there is finally some real research into it. Check out this article called The Case Of The Poison Potato.

The author of the piece, Maggie Koerth-Baker, talks about how the potato has a naturally occurring defense mechanism called solanine to guard against pests. Solanine is that green stuff under the skin of the potato and it’s deadly to pests. And not too good for humans either.

Some people may only have a mild reaction to the solanine. But some die from it.

In my case, I get hypothermia.

Cynthia:  Yeah. So, this is what happened.

It was in the middle of August in the middle of scorching hot Texas and I woke up not feeling right. I tried to get out of bed but my muscles felt like jelly and I could only crawl to the kitchen for water. I was boiling hot and freezing cold at the same time. I felt like I was falling and passing out.

Freddy took my temperature. It was 92.2.

Cynthia:  Freddy immediately called 911. The ambulance whisked me away to the hospital where not one doctor could figure out how a healthy thirty-something could get hypothermia in 100 degree Texas heat.

Cynthia:  Nothing. I recovered. Then, I was sent to a cardiologist and neurologist and an endocrinologist and had a medieval torture session known as a 6 hour blood fasting test.

The doctors found nothing.

Cynthia:  Nope. But Freddy did. He googled “causes of hypothermia” and up popped one article about how solanine in potatoes can cause … hypothermia. Guess what I ate a few hours before my temperature dropped?

Marcy:  Potatoes! So after that you never ate potatoes again.

Marcy (shaking her head):  Are you that dumb, Cindy? Really?

Cynthia:  Every single doctor and nurse I encountered during my marathon doctor visits pooh poohed our theory. In fact, I got lectured about going onto the internet for medical advice every single time.

Marcy continues to shake her head.

Cynthia:  The second time it happened was even scarier than the first. The battle to stay conscious was so epic and I got so exhausted I didn’t know how long I could hang in there.

Marcy:  Did your life pass before your eyes? Were you scared?

Cynthia:  No and no.  I only felt tremendous guilt about leaving Freddy in Texas … with two cats. I kept asking him not to be mad at me.

Marcy:  You’re so dramatic.  So then what?

Cynthia:  We went to an emergency clinic. The doctor there stared at me and talked about how green and waxy I looked. I recovered and went home.

Marcy:  And then you stopped eating potatoes.

Cynthia:  Marcy, you don’t understand.  The consensus among all the doctors was that it was probably a virus. I mean… I believed them.

A year later, Freddy and I were traveling in northern California and ate at a Fridays Restaurant. I got nostalgic for the potato skins I ate all the time when I was kid so I ordered them.

Cynthia: She told me to take Benadryl immediately. Freddy came racing home with Benadryl and two hours later I felt better. At this point, we all believed that I had developed an allergy to potatoes. No matter whether any doctor agreed or not.

Marcy:  So you finally and forever stopped eating potatoes.

Cynthia:  Well, I was offered some Mcdonalds french fries. I had just seen Super Size Me, Morgan Spurlock’s documentary about McDonalds, and since their french fries were pretty much determined to be … well … not really food … I figured there was only some small remnants of potato flakes in them anyway. Not enough to count surely.

Cynthia:  Yes. I didn’t get as sick but it was enough so that now I will truly never eat a potato again in my life..

… and I haven’t had a hypothermia episode since.

Thank you for your article on solanine in potatoes, Maggie Koerth-Baker! I feel somewhat vindicated by it since it is further proof that my allergy is real and not a figment of my imagination – as some people and cats like to think.

My Life As A Broccoli Floret 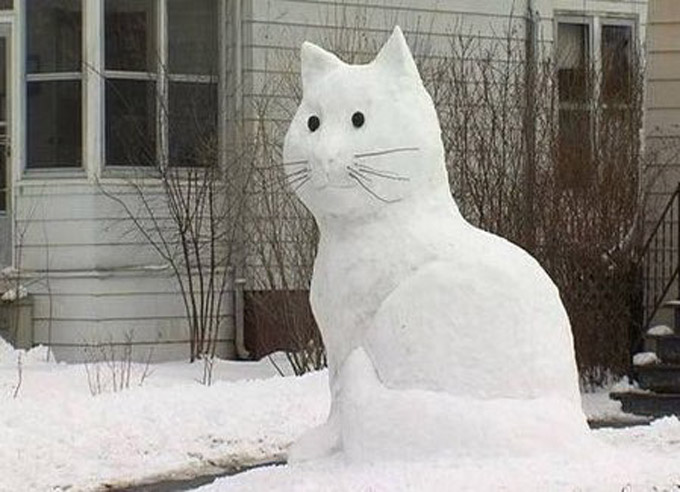 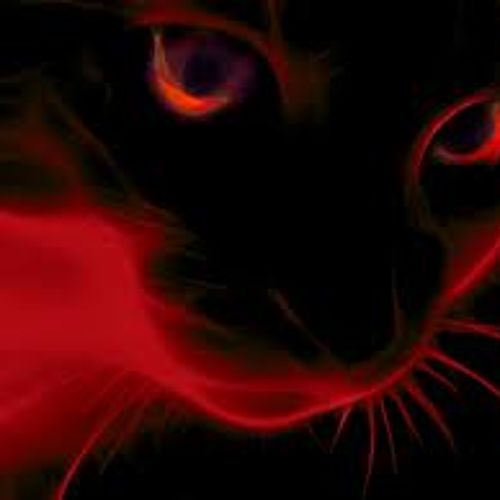