Cynthia:  Happy Towel Day, Marcy. Have ya got your towel?

Cynthia:  Don’t Panic. It’s only Towel Day. May 25th is the day we honor the funny and brilliant Douglas Adams who wrote a science fiction trilogy (in five parts) called, The Hitchhiker’s Guide to the Galaxy

Cynthia: It’s the most useful item in the universe. Especially for us inter-galactic hitchhikers. C’mon. Let’s go.

Marcy (panicking even more):  Where?

Cynthia:  The Restaurant at the End of the Universe

of course. I want to help Marvin, the Paranoid Android, valet park some spaceships. And, possibly have a cup of tea. Then we’ll go say hi for a few years to the Ruler of the Universe and his cat, The Lord.

Cynthia:  You didn’t know that The Ruler of the Universe has a cat? And that he’s named, The Lord?

Cynthia:  Hmmm….well, even The Ruler’s not sure if his cat exists.

Cynthia:  We have to be careful of the Vogons though. They’re mean.

Marcy:  So Long, and Thanks for All the Fish

Marcy and Cynthia exit Earth by hitchhiking a ride on the nearest spaceship.


catsDon't PanicDouglas AdamsSo Long And Thanks For All The FishThe Hitchhikers Guide To The GalaxyThe Restaurant At The End Of The UniverseTowel DayVogonsZooey Deschanel
May 25, 2014
Previous Post Next Post 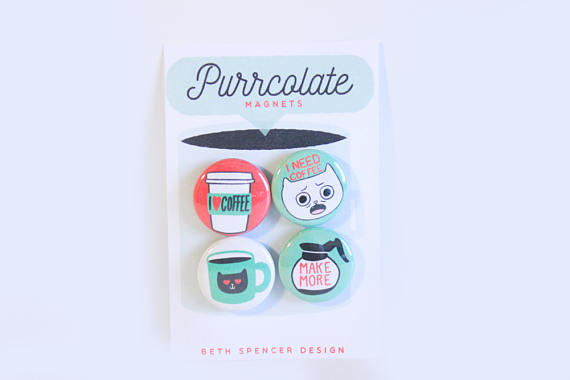 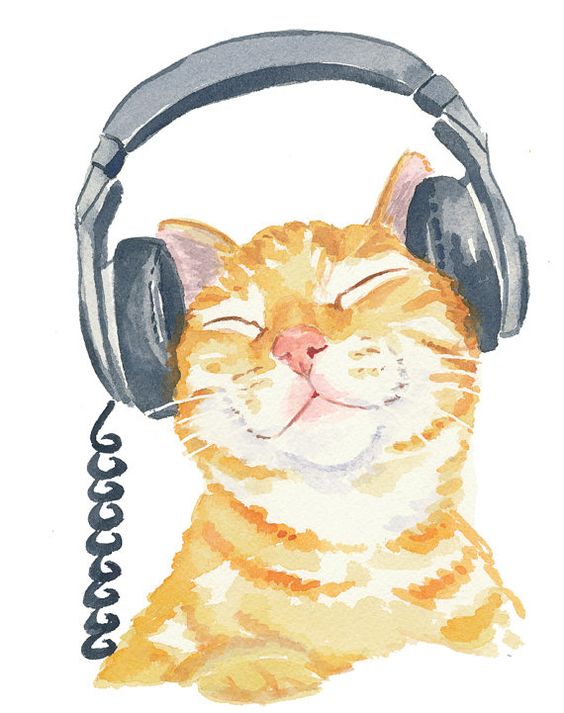