Girls And Their Cats Go Way Way Back

Cynthia:  These vintage photos of girls with cats are magnificent.

Marcy:  So there were crazy cat ladies like you in the olden times?

Cynthia:  Yup. The one above is sometimes dated as Edwardian and sometimes as 1922. The Edwardian Era was over by the end of World War I in 1918, and her dress just doesn’t seem like the carefree Roaring Twenties to me, so I want to say this picture IS Edwardian and NOT 1922. Late Edwardian. I could be very wrong of course.

Marcy:  I am sure you are wrong.

Cynthia:  Anthropologie has a blouse that I think would be a great modern day interpretation of her dress. Wispy. Ethereal. Soft.

Cynthia:  I love picking up modern day references. For instance, her blouse reminds me of the shirts and a dress I wore in 1981 to get that Little House on The Prairie look that was so popular then. Don’t judge me too harshly – I was 12 at the time!

Cynthia:  Now her hair. Well, that reminds me of a style I had for exactly 3 months in 1988 when I got a perm.

Cynthia:  What do you think? Is it more Jon Bon Jovi or Victorian?

Marcy is speechless and stares at the picture in stunned horror.

Cynthia (excitedly):  By the way, I am wearing Guess jeans with zippers on the ankles in this picture. Guess what I am seeing all over the stores lately, Marcy?

Marcy:  Jeans with zippers on the ankles?

Cynthia (proudly):  Uh Huh, that’s right! (Cynthia dances around gleefully) Jeans with zippers on the ankles!!! Fashion is always on an endless cycle of repeat.

Marcy:  Yeah… well…those hairdos need to remain in the eighties. Whether it’s the 1880’s or 1980’s. I would like a mutton chop, though. That sounds tasty. 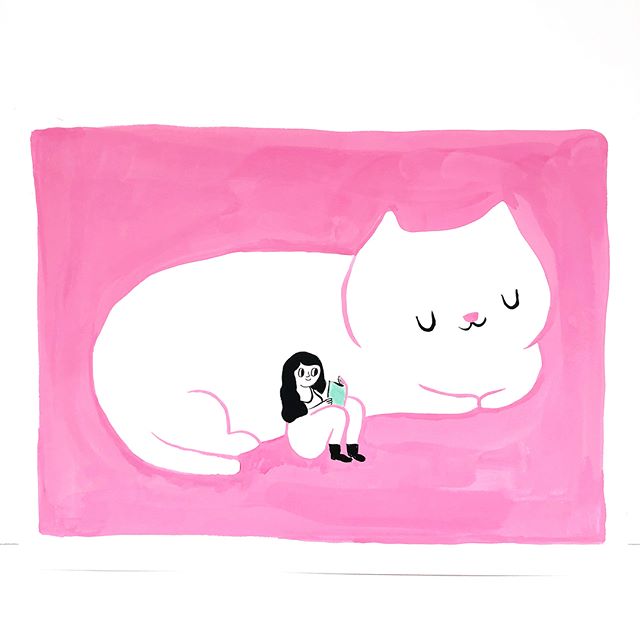 it’s all beautiful, by shellie winkler