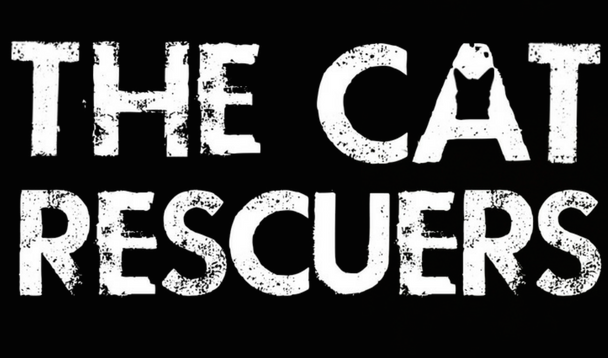 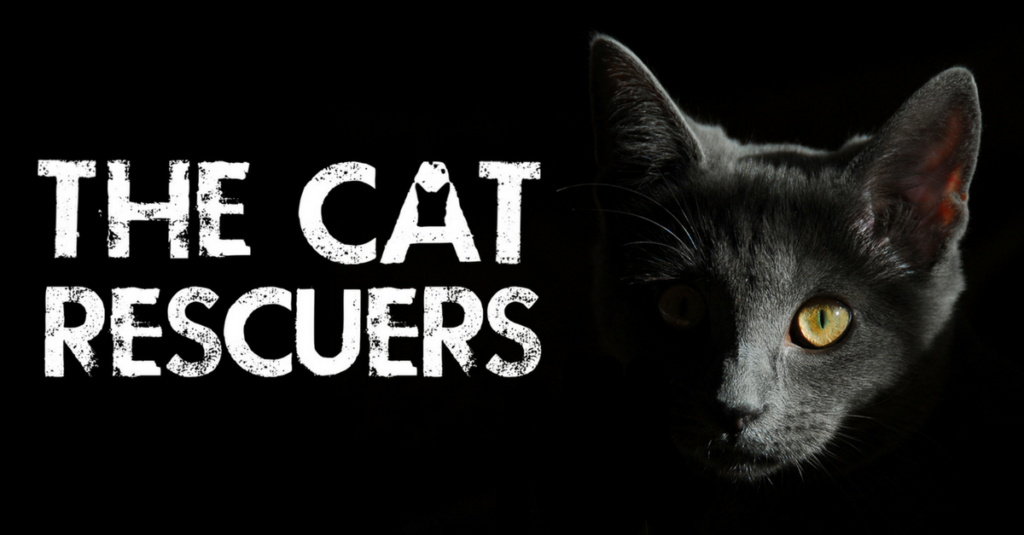 A fascinating film about cat rescue…

Marcy and Cynthia address their readers.

Cynthia:  We are so excited to share news on this wonderful documentary called The Cat Rescuers. 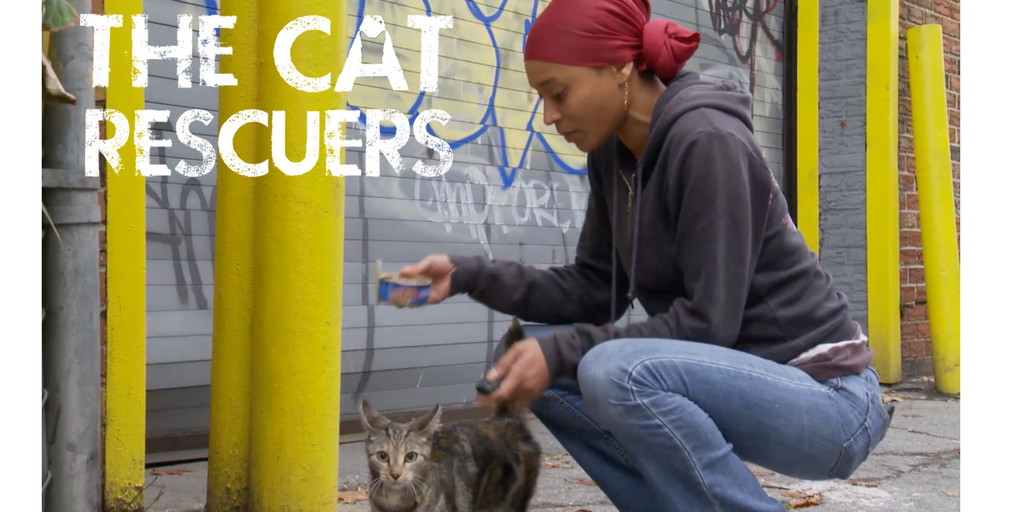 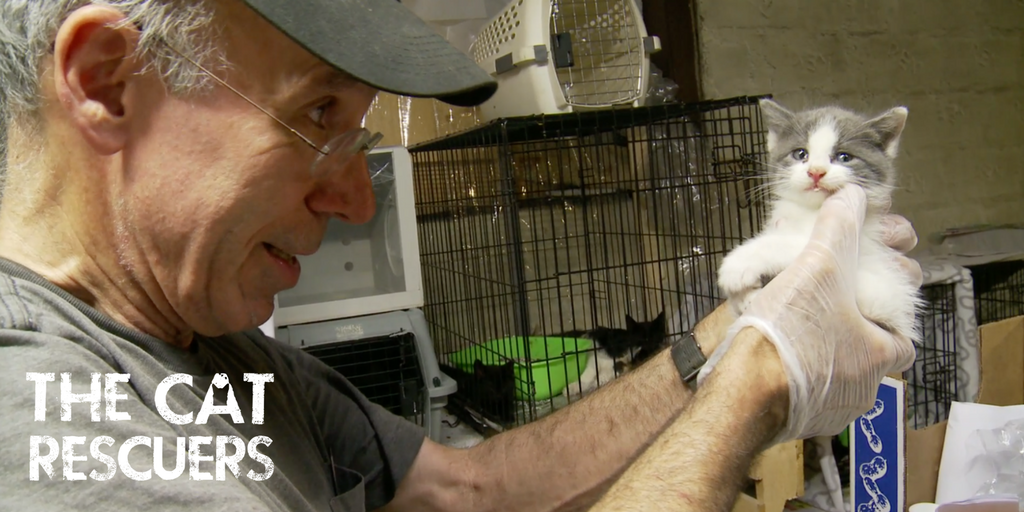 Cynthia:  Most of the film is finished, they simply need completion costs, which is why they launched a Kickstarter campaign, HelpTheCatRescuers.com. 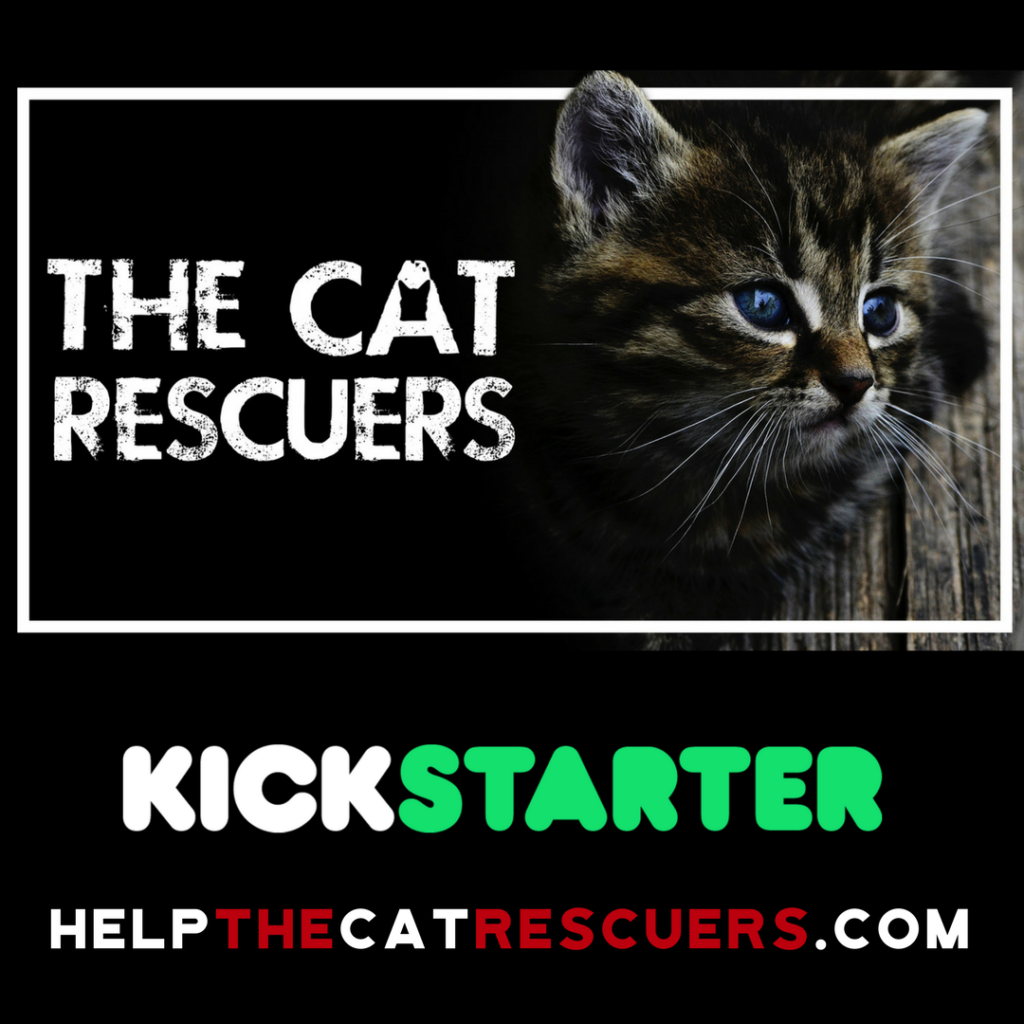 Cynthia:  And we’re helping the Help The Cat Rescuers campaign in our own way. Tell ’em Marcy.

Marcy:  We’re offering the campaign some of our rad Marcy Merch to be featured for their Kickstarter rewards. Our “Hell No Kitty” pouches and #meow Book Bags to be exact.

Cynthia:  Those will be rolled out a little later in the campaign and we’ll be sure to update the post when that happens. (update below)

Marcy: In the meantime, our friends at NotSo Kitty and Squirrel Den Studio are providing their own rad rewards. 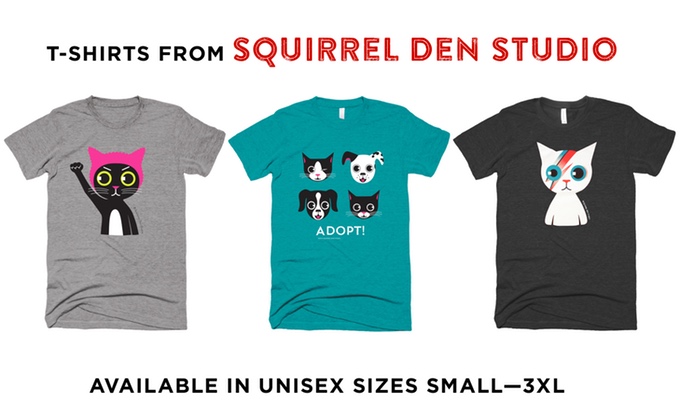 She is wearing gym shorts, a ringer tee, and carrying a kickball.

Cynthia: Hmmm… I guess we could kick start the Kickstarter campaign with a game of KickBall. Although the campaign is more of a Kick-completer than a Kick-starter.

penelope kitten:  got it. we kick backwards.

Cynthia:  I wouldn’t want to trip though. But hey! At least the ball won’t bonk me on the nose.

Marcy:  Both of you please shut up! You are confusing everyone.

Marcy:  Okay. So. The Cat Rescuers documentary by award winning filmmakers, Rob Fruchtman and Steve Lawrence, is so compelling, so captivating, and so cat-tastic, I truly believe it is going to catapult cat rescue and TNR into another level of awareness and action.

Cynthia:  Because the exploding cat population problem is a problem that can be fixed.

Marcy:  The Help The Cat Rescuers Kickstarter campaign runs through May 25, 20017.

Cynthia:  Please consider donating to the campaign and/or sharing on social media channels and to your cat loving friends. 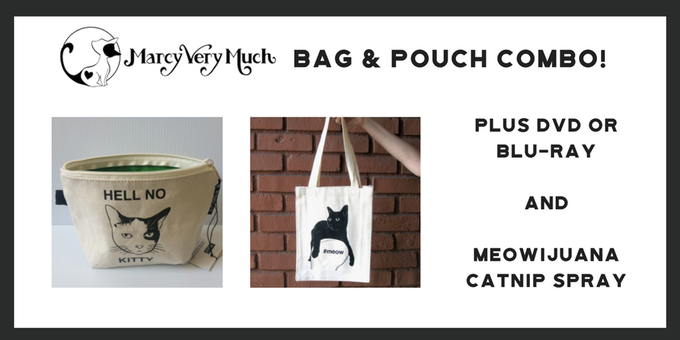 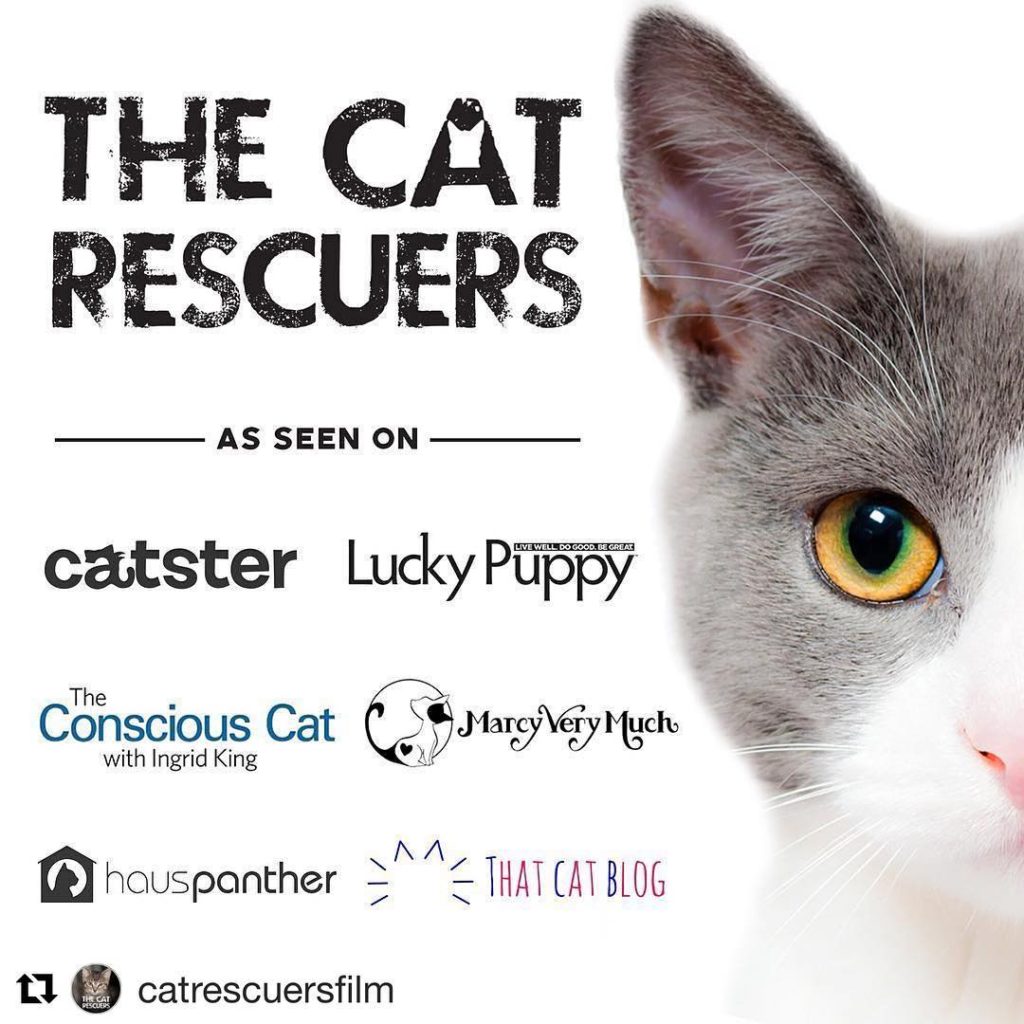 HelpTheCatRescuers.com Kickstarter campaign is kicking butt! Nineteen days left and they’ve already raised $37,770 for completion costs for their fantastic film! Let’s help keep it going! Please donate if you can! Btw, some Marcy merch will be offered in the Rewards a little later. Marcy discusses the film and campaign on our blog too. .
.
.
#cats #catrescue #catrescuersfilm #tnr #adoptdontshop #spay #spayneuter #lovecat #kitty #meow #newyorkcity

What To Wear When Rescuing Cats? Why, Anthropologie, Of Course 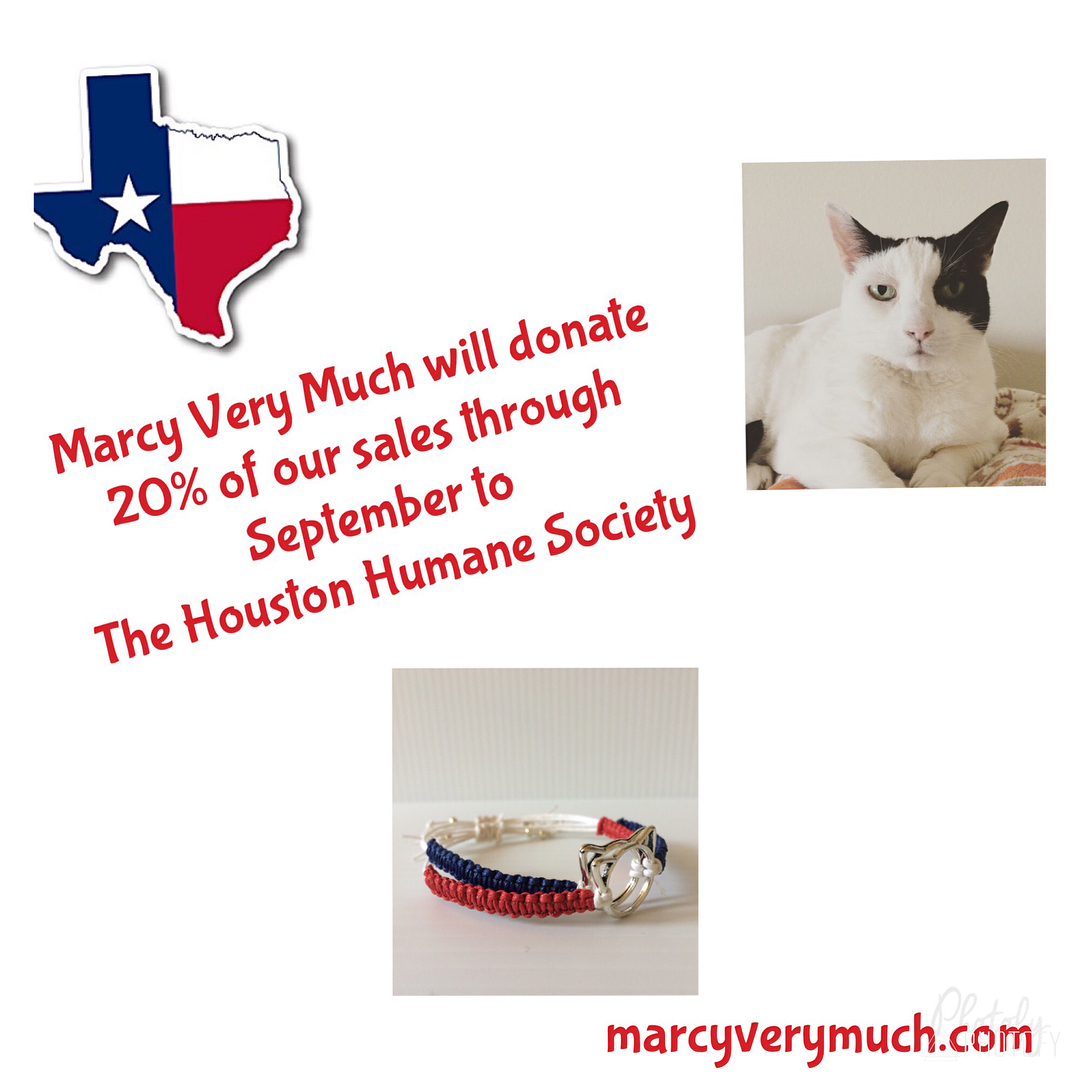 The Stars At Night Are Big And Bright: Rescuing Houston’s Pets 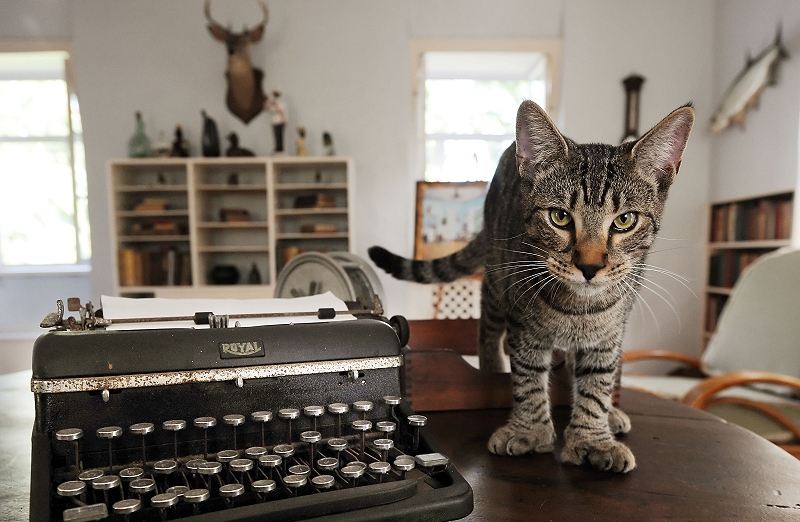