Cynthia:  Marcy and I are so thrilled to announce our very first donation to animal rescue with money we earned from affiliate links on our blog!

Cynthia:  Hey! That’s fantastic! That’s what we made and it sure helped out a couple of cats.

Marcy:  Hmpf. I wanted that money to go towards my trip to Paris.

Cynthia:  Oh Marcy.  Look who we helped get out of a bad situation and into a new home!

Cynthia:  That’s Lily and Baxter. Word got to our friend, Dylan Kendall, that they were losing their home immediately and were headed to the high kill North Central Shelter in Los Angeles. They wouldn’t stand a chance there since they weren’t kittens. And, even if they weren’t put down, the possibility of this bonded pair staying together was next to nil.

A new home was needed fast, as well as money for transportation and vaccines. Time was of the essence.

Dylan was able to get the cats before they entered the shelter but quickly discovered they were in bad shape and needed vet care too. Lily was way too skinny.

Cynthia:  And Baxter had a painful abscess that needed to be taken care of. Poor Baxter was miserable.

Marcy (shuddering):   I hate those cones. They should be outlawed.

Marcy (anxiously):  And was a home found?

Cynthia:  Yes! And with a family that will take great care of them. A wonderful family that won’t forget to feed them or let abscesses fester.

Marcy lifts her Friskies can and Cynthia raises her martini glass.

Marcy and Cynthia:  Cheers to our wonderful readers who not only don’t mind the affiliate links, they click on them to make purchases which in turn goes to save cats!

Cheers to Dylan Kendall for putting in the hard and emotional work to save Baxter and Lily!

Cheers to all the sweet Samaritans who donated a little to create a BIG difference for two cats!

Cynthia:  By the way, one of the reasons I was so frantic about Baxter and Lily was because they reminded me so much of a bonded pair that live in my home – Penelope Kitten and her best bud, Hamlet.

Cynthia:  Hamlet wants to be on the blog too, you know.

Marcy:  Fine. He can be my unpaid intern. He’ll fetch me Friskies, pick up my dry cleaning, and do my social media tasks.

Cynthia:  Uh… unpaid internships are illegal in the United States of America.

Marcy:  Yeah, but not in the United States of Marcy.

Marcy Sells Out (for animal rescue) 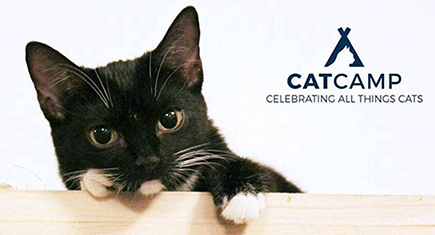 I Wanna Go To Cat Camp! 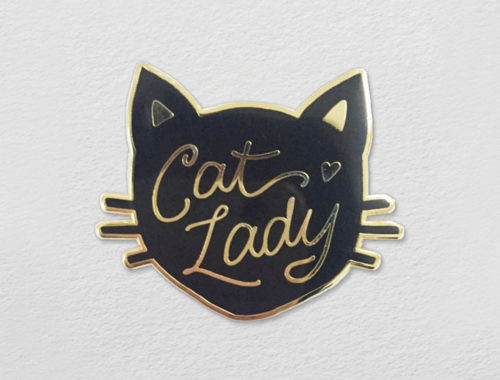 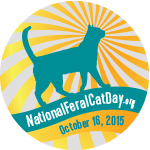