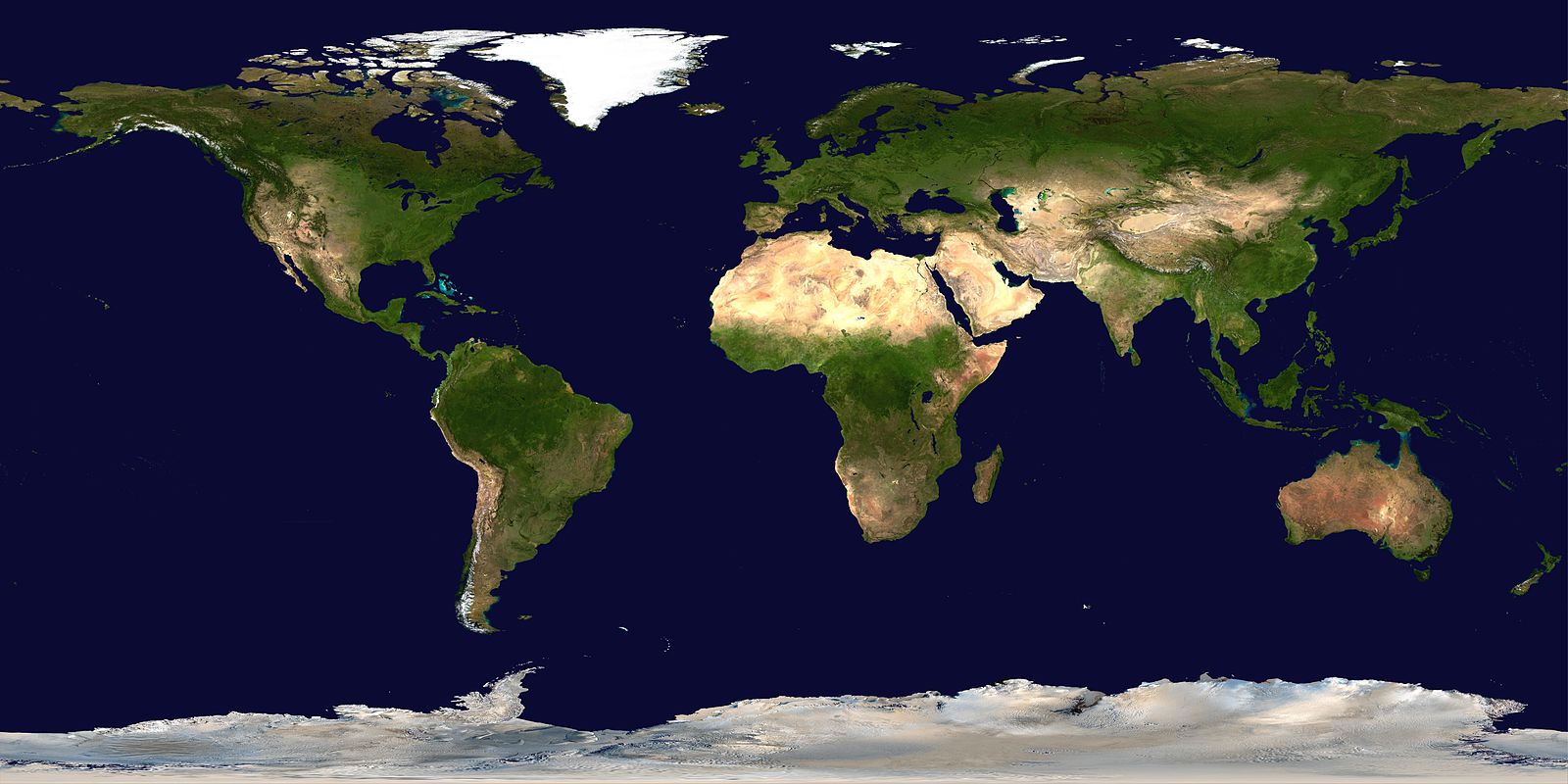 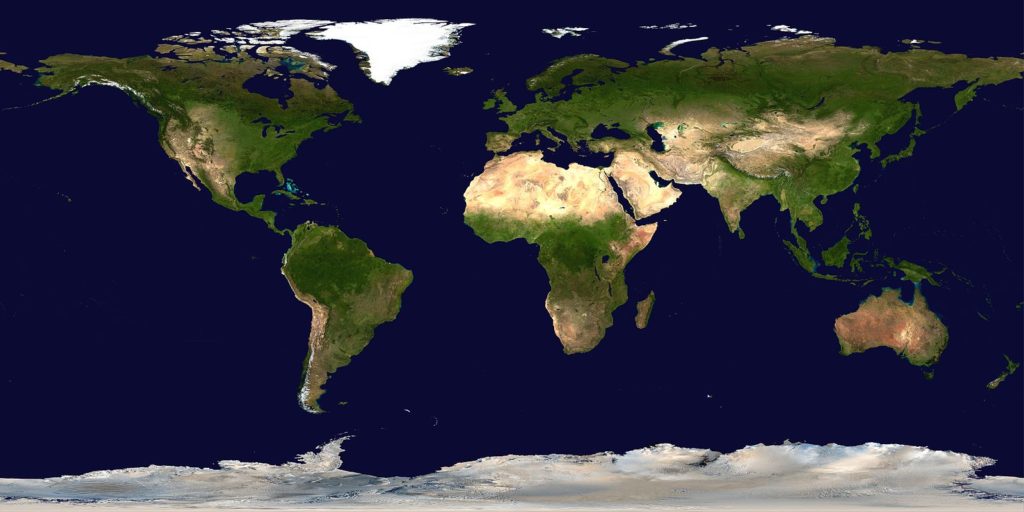 Will Marcy and Penelope Kitten save the world in time?

Marcy rushes into the living room where Penelope Kitten is playing soccer with her pink paper ball.

Marcy:  Yes! The Manhattan Bridge was shut down for an hour on Friday while one cat was supposedly “chasing pigeons.”

penelope kitten (squeaking):  so he says.

Marcy:  And of course, that other cat shut down the Subway for 40 minutes last week after “getting scared”, breaking free from his leash, and hanging out in a wall. Over 10,000 people and 83 trains were affected by that stunt.

Marcy:  And that’s not even mentioning the Subway Kittens from last summer!

Marcy:  I know! These brazen acts are horribly short sighted. They’ll never work. We must have complete cat coordination across the globe.The NYCats have to be stopped before they ruin thousands of years of planning.

penelope kitten:  they want all the credit. they’re new yorkers.

Marcy:  Rumor has it there’s a cat union rally at 5am in an alley in Times Square. We’ve got to get one of the celebrity cats to go there and talk some sense into those NYCats.

After an hour on the phone, Penelope Kitten returns.

Marcy:  Who’d you get? Business Cat?

penelope kitten:  nope. he’s got existential ennui. plus his cat door is locked.

penelope kitten:  hung up on me.

Marcy (disgusted):  So fame got to their heads and they all sold out.

Marcy:  Then there is only one other cat who can do it.

penelope kitten:  who who?

penelope kitten: no no.

Marcy (outraged):  Because they are stupid!

Marcy:  Then you have to do it, Penelope. You have to go to New York City and stop them from implementing the World Cat Domination plan 50 years too early.

Penelope Kitten packs her bag and puts on her super hero cape.

She starts walking out the door. 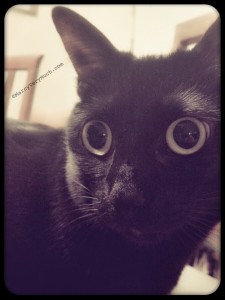 Cynthia:  Where are you going in your super hero cape? Why is your bag packed? And who on earth left the front door open?

Cynthia closes and locks the door.

Marcy and Penelope Kitten stare out the window and hope against hope that the NYCats don’t attempt any more rogue missions and ruin World Cat Domination 2065.

*Credit goes to Studio Goldsparkle for suggesting that Penelope Kitten should own a cape!

Is That A Monopoly Moggy or a Malevolent Marcy Marching Through London? 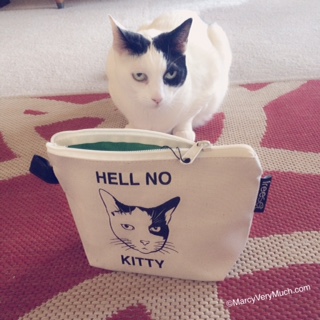