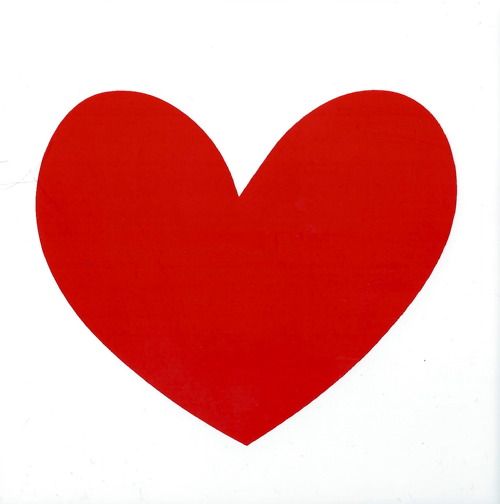 Marcy:  The wedding from Pride and Prejudice – the Colin Firth version?

Marcy:  The Royal Wedding between Kate and Wills?

Cynthia:  It’s this super sweet video of a cat knocking off his owners glasses and rubbing her face with his cheeks.

Cynthia:  Awwwww…. Marcy… This video is just so SWEET. I don’t know who loves the other one more. It’s as if they really are saying “I love you” to each other.

Marcy (snarky):  You think that cat is saying “I love you”?

Cynthia:  Isn’t that what you are saying to me when you head butt my face?

Marcy:  Shhhh… you’re going to ruin my reputation. I have Top Cat status in this house.

Cynthia (gushing):  Awwwww… I knew it.


* A big shout out to Love Meow for bringing this sweet video to my attention.

Valentine’s Day With The Cats At My House

A Cat BITE (Big Important Tip, Everyone) From Marcy: Get A Cat. It’s Good For Your Health. 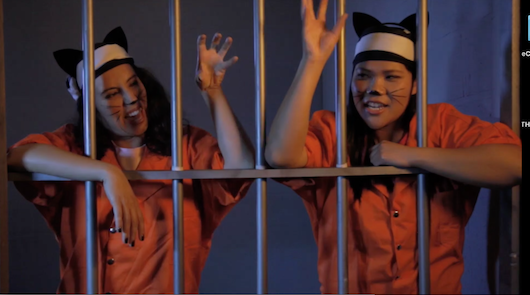 Airdates For The Cat Show by Marcy Very Much