Cynthia:  So Marcy, it’s been almost a week since the Los Angeles Feline Film Festival came to town.

Marcy:  So you’ve finally calmed down and are going to bore us with a summary?

Marcy:  Hang on while I get some catnip to dull the pain.

Marcy:  Okay. So what are your thoughtful thoughts?

Cynthia:  Just this. I have never in my life been in a place…With so many people… Who were all so happy… At the same time. And all because… Of cats. I can’t get over it.

Marcy:  Whatever. So did you meet Lil Bub and her dude, Mike?

Marcy:  Gasp! Did you ask him if I could be his kitty?

Cynthia:  Funny you should ask. Everyone is in love with Mike. I can’t tell you how many of our readers wanted to know if Mike was single. Well, he told me he’s not. He’s engaged! He said he met his fiancee the same day that Lil Bub met Grumpy Cat! (Super happy for you, Mike!)

Marcy:  I’m not surprised. Mike is cute, sweet, has bad ass tattoos and a recording studio, adores his cats, and raises money for cat rescue. He’s the kind of guy girls go gaga over.

Cynthia:  All of the money Mike gets for his Meet-n-Greets goes to cat rescue. You should have seen the line to get in to see Lil Bub. It was hours long. I’ve never seen anything like it. And the merchandise they were selling was going quick quick quick.

Marcy (greedily):  We need to start working on our own cat tshirts.

I got a drawing of you, Marcy, from Steve of I Want To Draw A Cat For You. He’s another one who was busy all day long.

Marcy:  Awesome. We need to do a separate post about that later.

Cynthia:  I got to meet the stars of the cat world and some of my own favorite and inspirational bloggers and cat website owners. Every single person I met was happy to be spending their Sunday amongst cat people. And, many people I talked to agreed that this cat fanaticism isn’t a passing fad. It’s here to stay…

Cynthia trails off, lost in thought.

Cynthia (confused):  Well. Yes. Maybe I’m not thinking clearly because I am still so bowled over by the energetic happy creative vibe that the festival generated. I mean… people love cats so much that it really does alter their chemistry. You can feel it. There’s something to that. Sorry, I know I’m not making any sense.

Marcy excitedly gets up to leave the room.

Marcy:  I have to call the Mothership and tell them that cats are thisclose to total world domination. I think sending Lil Bub to help hypnotize you humans helped greatly. And, possibly give the CATBEL PRIZE to the guy who invented the internet which enabled you humans to stare at cat videos for hours on end.

Marcy rushes off to call the spaceship. Or something.


*Thank you so much to Organikat for sponsoring such a fantastic event! Come back to Los Angeles next year, please!

What Do Cat Fashion and Lil Bub Have In Common? 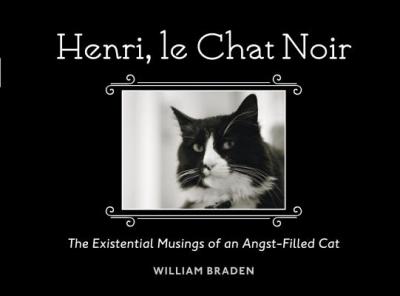 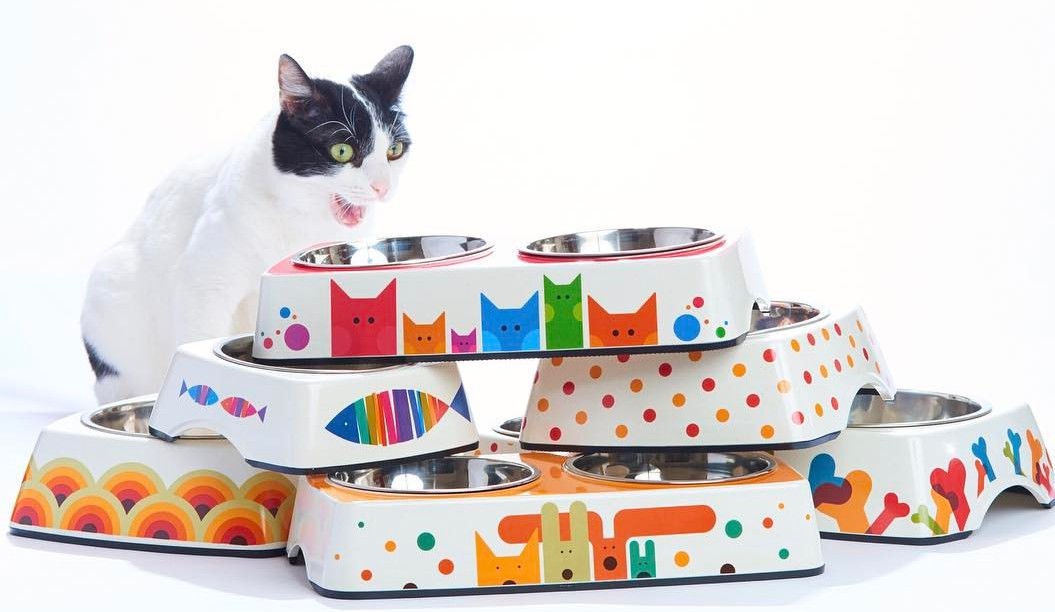