My Dress For The Golden Globes. If I Were Going.

Marcy:  Why are you picking out phantom dresses to wear to the Golden Globes when you aren’t even going?

Marcy:  Sounds more like torture if you ask me.

Marcy:  I’m happy to just stay at home and watch the Red Carpet and make fun of everyone along with Kathy Griffin and her Fashion Police.

Marcy and Cynthia take a moment of silence in remembrance of Joan.

Cynthia:  And Brad Goreski is joining the group too.

Marcy has a revelation.

Marcy:  And here comes Cynthia, creator of Marcy Very Much, wearing a full length James Coviello dress from Anthroplogie and looking like a giant bottle of Dijon mustard.

Do you think she stole her grandma’s drapes from 1972 to make that dress? And continuing with the grandma theme, someone needs to tell the over 40’s that an empire waist makes the wearer look preggers.  Not to mention –

Cynthia:  Marcy! That’s mean. We don’t want to be mean!

Cynthia:  It must be terrifying to be out on that red carpet and having the whole world say mean things about the way you look. I don’t want to be that person.

Marcy:  Then I’ll be that cat.

*Join us at 3pm (PST) on Sunday for our live blogging of the Golden Globes Red Carpet. It’ll be a Mean Marcy/Sappy Cindy extravaganza! 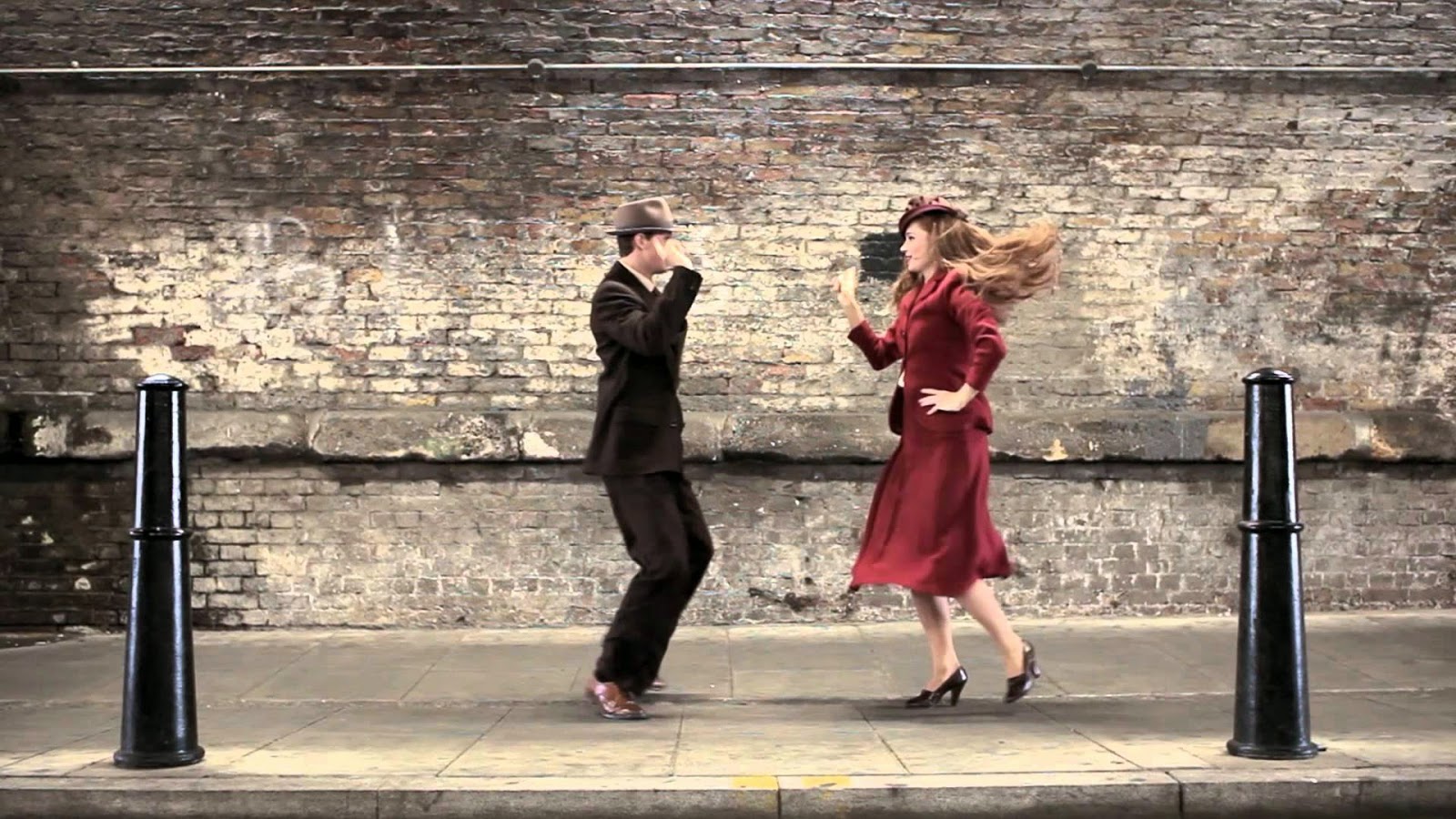 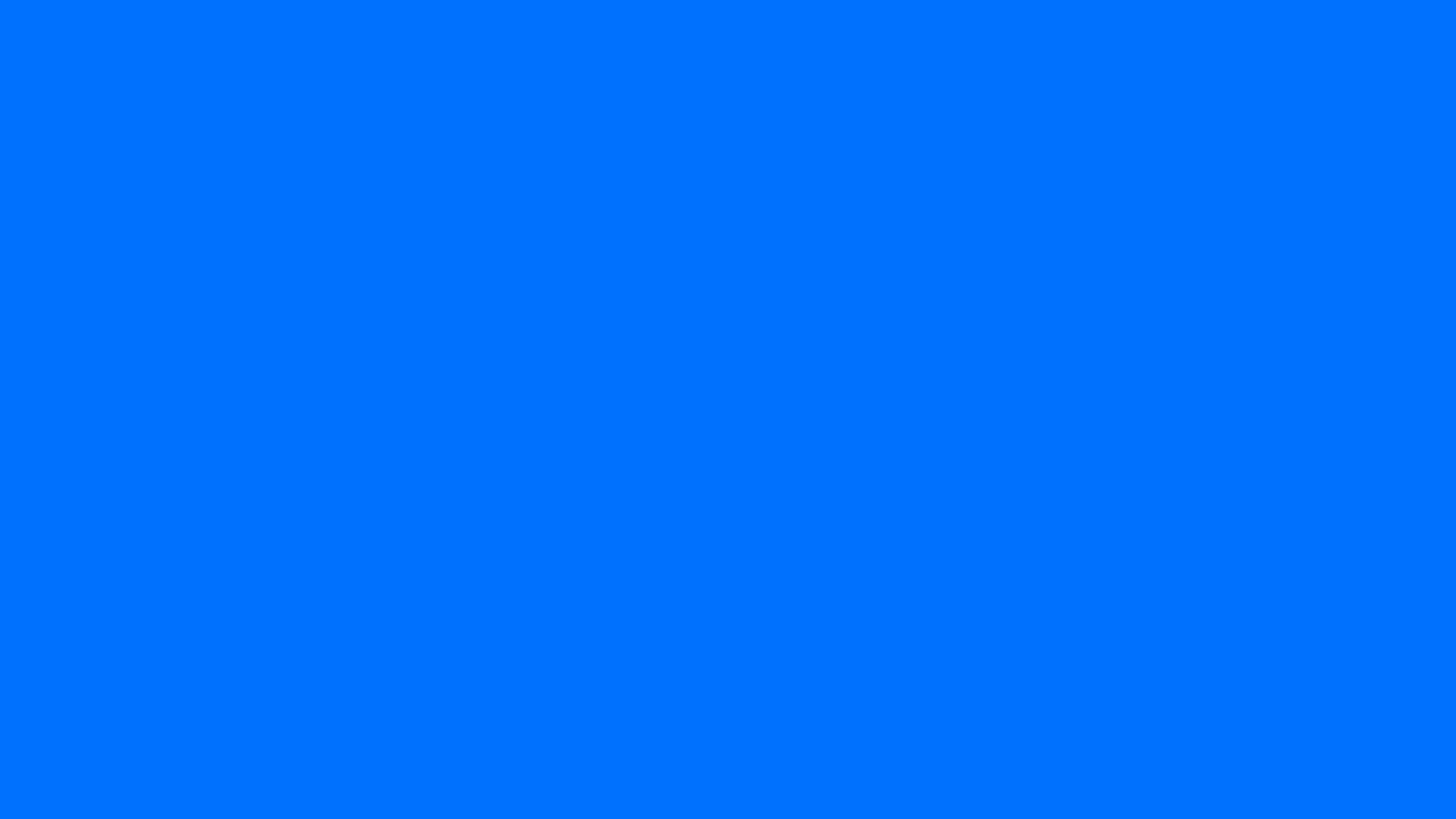