Cynthia:  Marcy! Wake up and look at my cool cat hat.

Cynthia:  So what else is new.

Marcy:  You are casting a shadow on my sunspot. Go away.

Cynthia starts to sing the Right Said Fred song, making up her own lyrics as she vogues.

Marcy:  Seriously. Cindy. Get out of my sunspot.

Cynthia:  You are a grump. Fine. I’ll vogue in my cat hat with Scooter.

Scooter immediately starts yelling “Put Me Down” in Cat.

Cynthia:  You guys are such grumps. I’m going outside to find cats who will appreciate me.

Cynthia vogues out the door with a can of Friskies, her cat hat firmly on her head, still singing.

Marcy and Scooter roll their eyes and unplug themselves in their sunspots where they sleep peacefully for the next hour, or until Cynthia comes home with a homeless cat. Then they turn into grumps again. 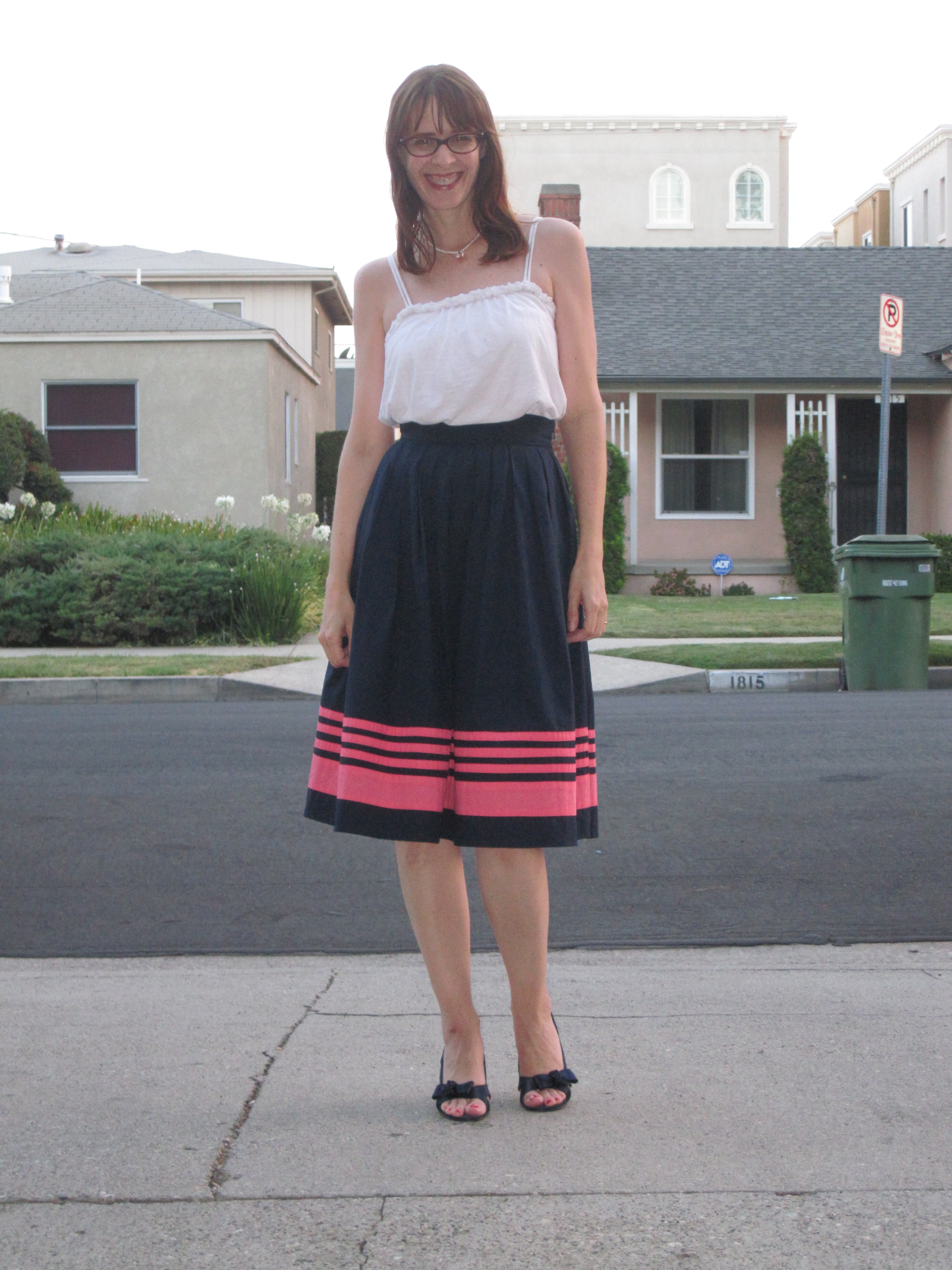 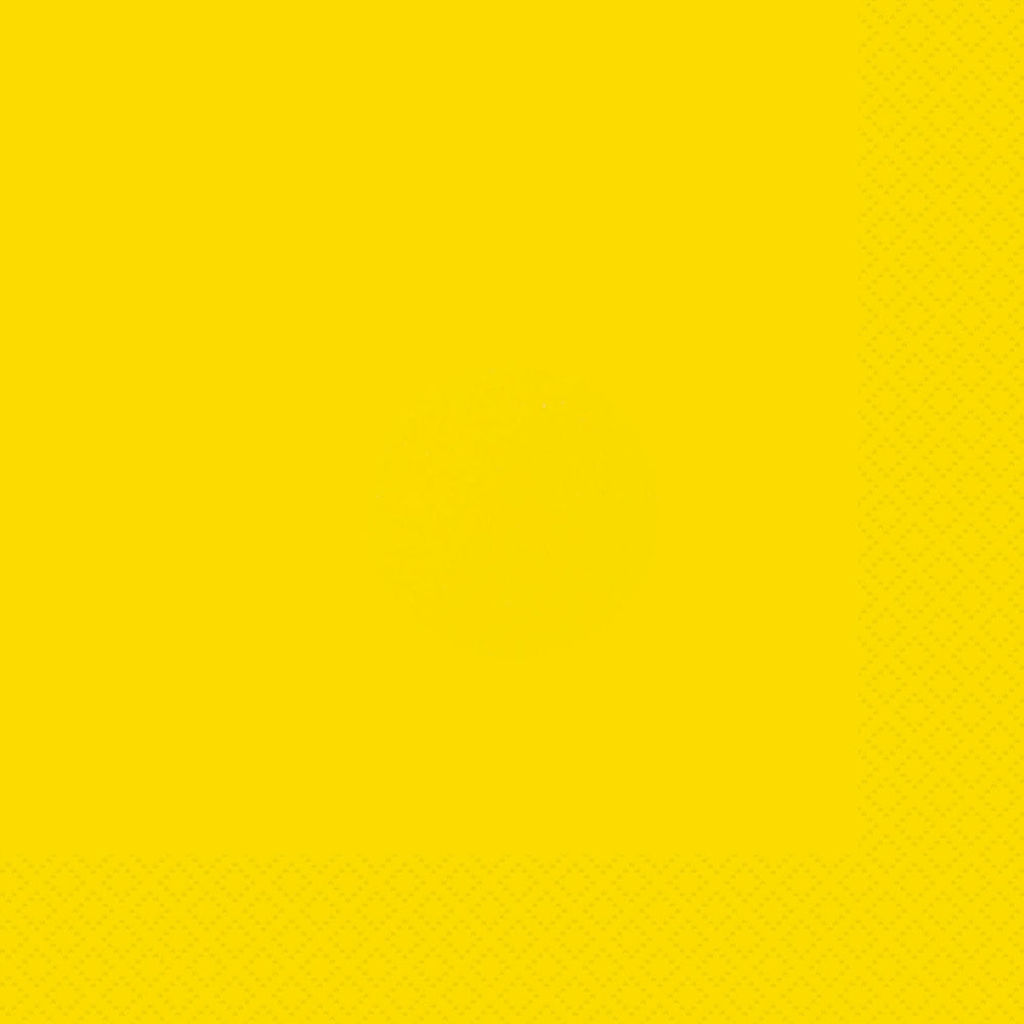 Growling About The Gatto Dress At Anthropologie