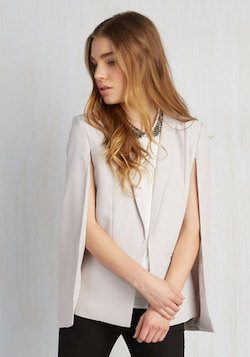 All Of Sudden I Need, Fashion

All Of A Sudden I Need… A Cape Blazer! 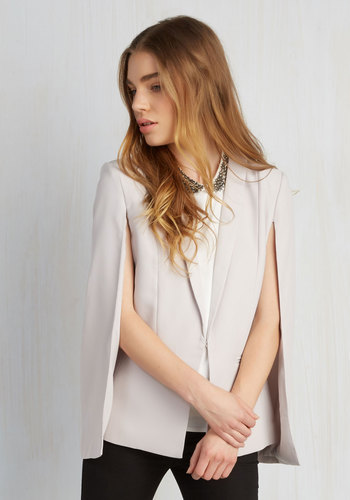 Our recurring feature about those inexplicable manic fashion moments when all of a sudden we have to have a bizarre item of clothing. Immediately.

One after another, each mainstream retailer has a cape blazer popping up in their New Arrivals section.

Cynthia is seized with longing. 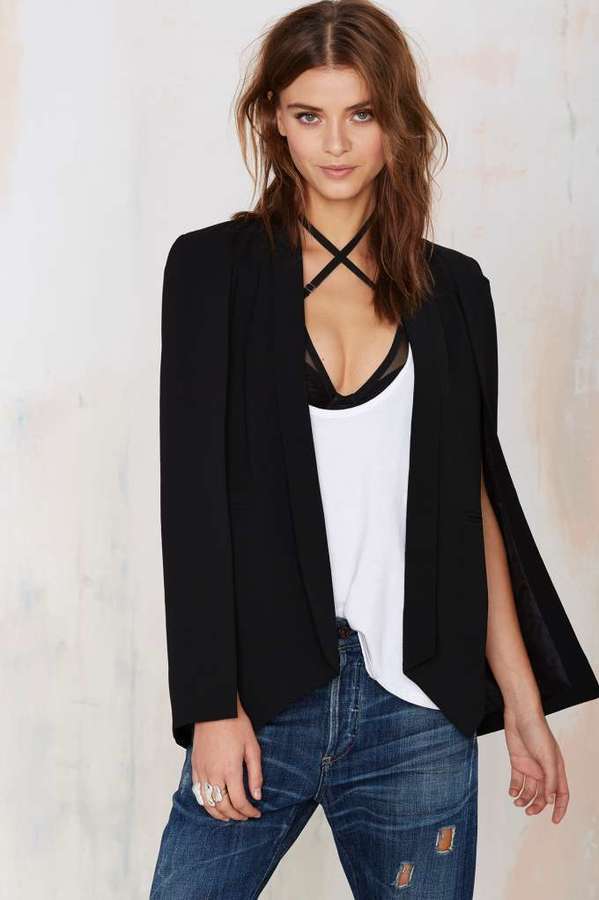 Cynthia:  I thought they were cool when I first saw one on crazy cool chick, Caroline, from Love & Loathing Los Angeles. 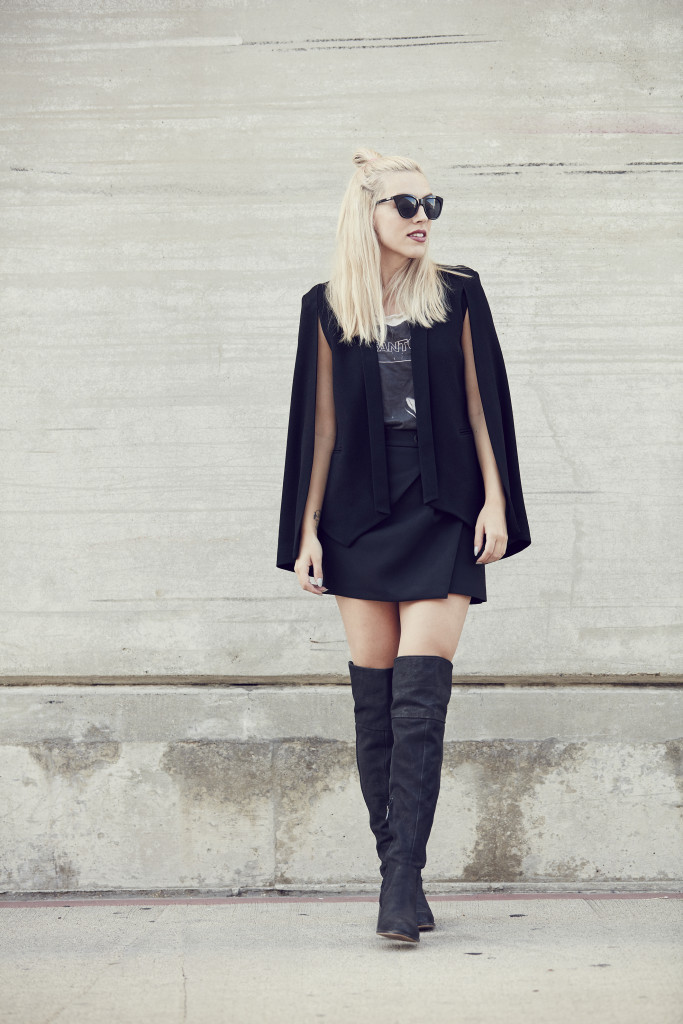 Cynthia:  But, I never thought they would go mainstream. 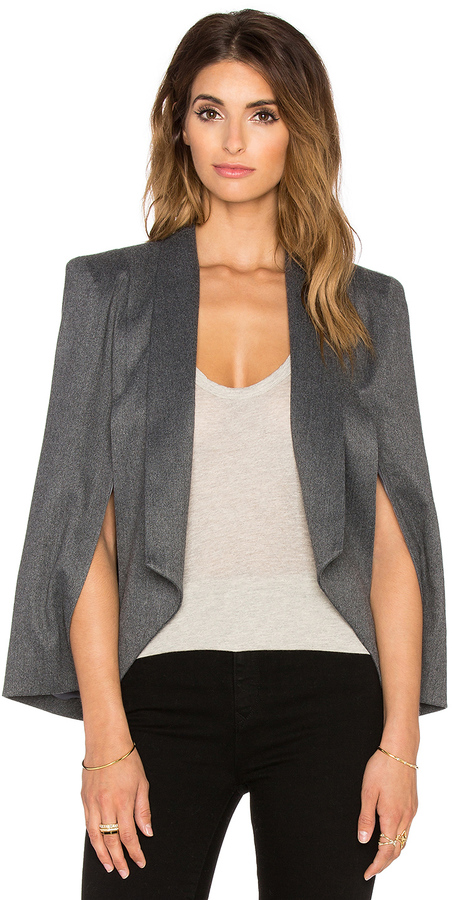 Marcy:  Yeah. It’s kind of weird. Where would you even wear it?

Cynthia:  Everywhere I wear a blazer.

Marcy:  Please. You can barely get out of your five year old ratty sweatshirts lately. 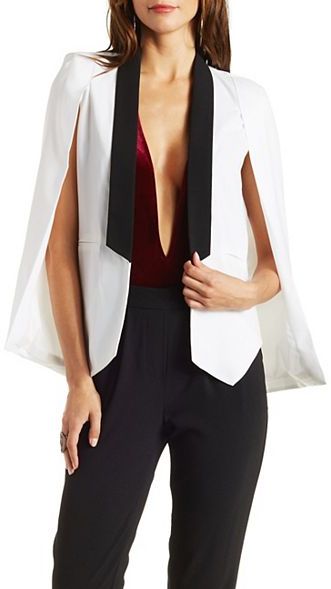 Marcy:  You can’t fly in cape blazer. That’s an illusion.

Cynthia:  That’s okay. Sometimes the illusion is all you need.

Cynthia (enthralled):  I could be president of the United States if I had a cape blazer. 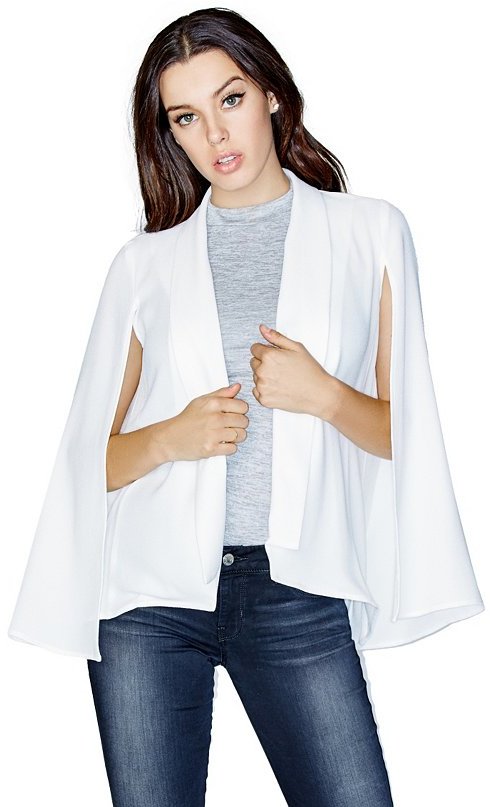 Marcy:  I’m sure Hillary is panicking in her pantsuit.

I Went To Anthropologie And All I Got Was A Tshirt