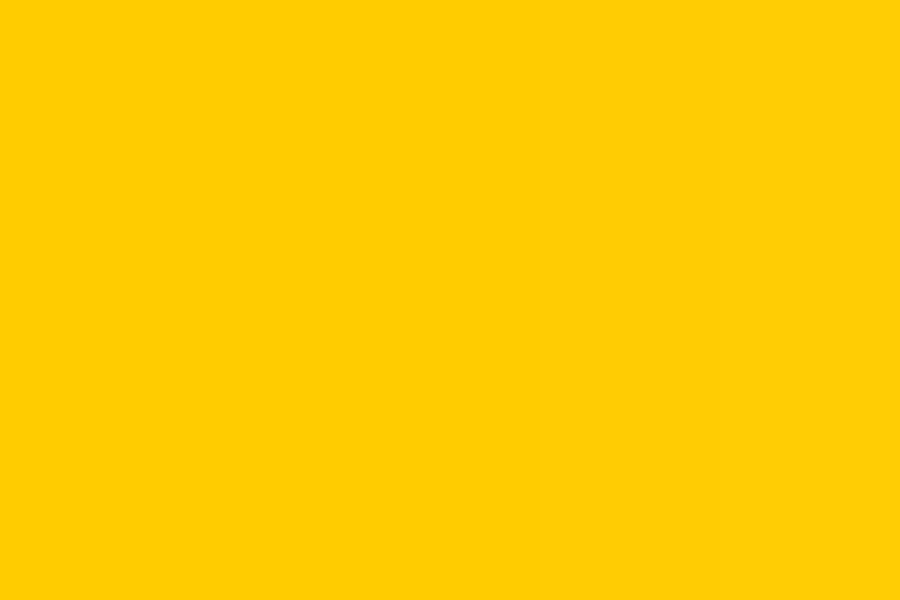 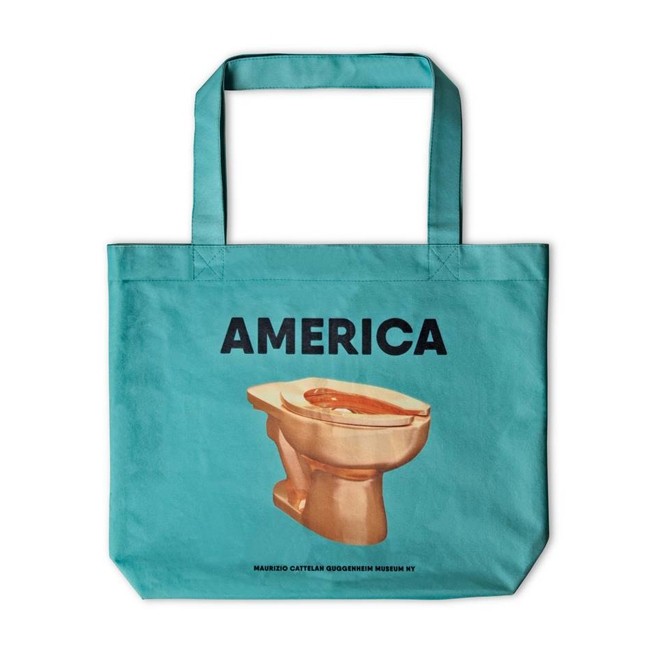 Marcy gets an offer from the Guggenheim!

Cynthia (rummaging through the mail):  Here, Marcy. You got a letter from the Guggenheim.

She hands Marcy the envelope.

Cynthia:  I wonder how you got on their mailing list? They must want a donation or something.

Marcy:  No. I wrote and asked them for a gold throne.

Marcy:  Yeah. I figure if Trump can get a gold toilet called “America” from them – 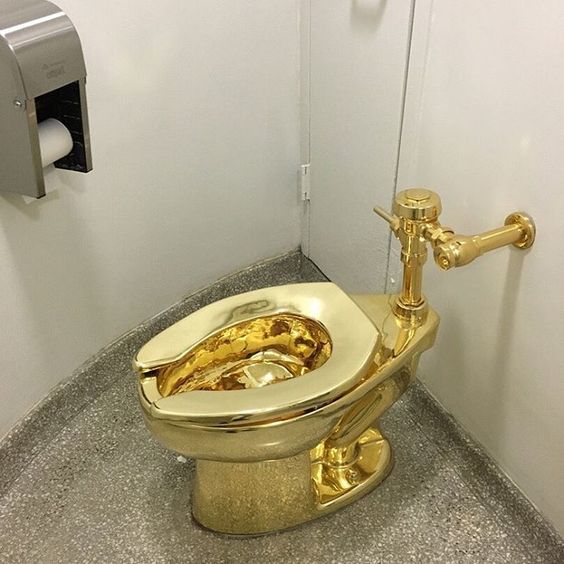 Marcy:  – the least they could do is give me a gold throne called “Marcy Reigns”.

Marcy tears open the envelope and reads the letter.

Cynthia:  So, what’d they say?

Marcy (hissing):  They say they’re sending me this. 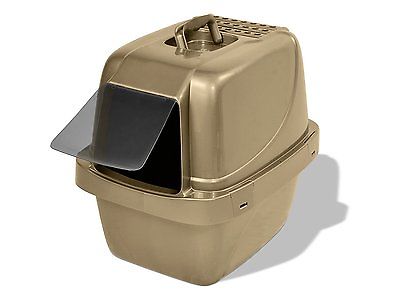 Cynthia:  Oh, but that’s so nice. A gold litter box.

Marcy:  To the Guggenheim. I’m going to “van Gogh” a couple of curators.

(Buying via the affiliate link below may result in Marcy and Penelope getting extra treats.) 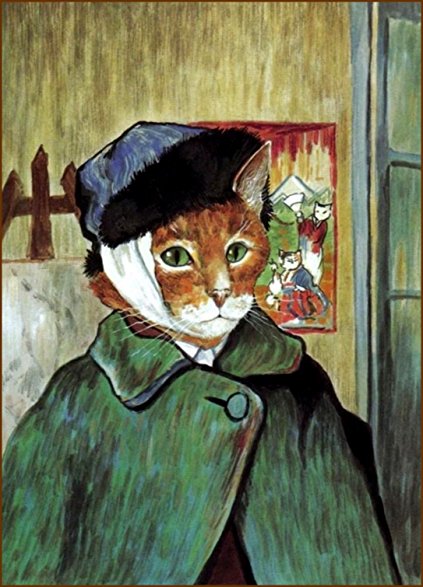 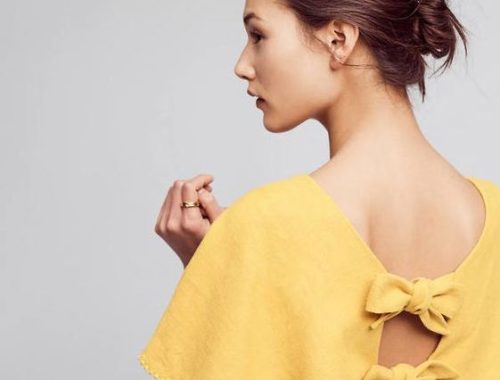 Hope. And Possibility. And A Pretty Yellow Dress.