Cynthia:  You know, I was never a Batman person. I fell in love with Christopher Reeve as Superman and that was all my heart had room for.

Cynthia:  Well, I was thirteen. And human teenagers have a laser focus at that age. Superman was “it”.

Marcy:  For someone who dresses as a cat on occasion, shouldn’t you be crazy for Catwoman?

Cynthia:  Strangely, no. And I never thought the actors playing her in the blockbuster movies were all that intriguing either. But this poster caught my eye and I find it very intriguing. It’s for the TV show, Gotham, which is coming out this fall. It’s a prequel of sorts to Batman. Catwoman is a teenager.

The poster strikes me as moody and thoughtful and containing immense depth. The opposite of a shallow comic book movie. I also like how it doesn’t hit you over the head that this is Catwoman. Rather than have her in the typical catsuit, her goggles suggest cat ears. And in the photo below, the buildings behind her form the cat ears.

Cynthia:  This is so cool. I can’t wait for the show.

Cynthia:  Well, it is what they’re best at. I so hope the show lives up to its hype and that Catwoman is as intriguing as her poster suggests.

Marcy:  Catwoman would be even more intriguing if she was pictured with a certain white cat with a mysterious black eye patch.

Marcy:  Of course. That grey cat they’ve got is obviously NOT a method actor. She probably cries if her toenail polish gets chipped. Now I, Marcy Cat, would be like Pacino or Brando and be in homicidal mode from the moment they say action until the moment they say cut. And beyond even. I’m sure I’ll win an Emmy.

Cynthia:  Or a restraining order. 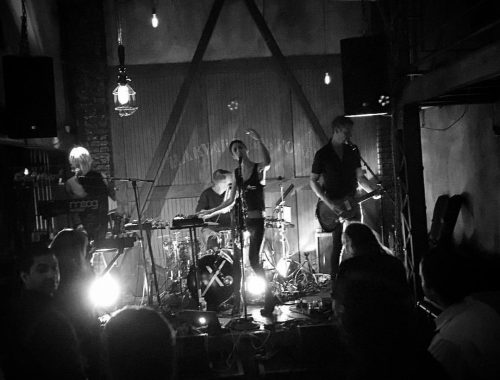 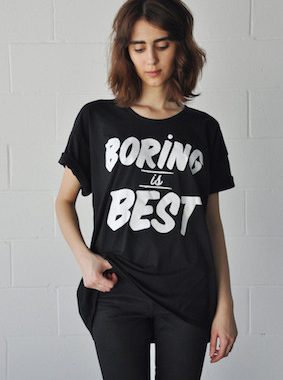