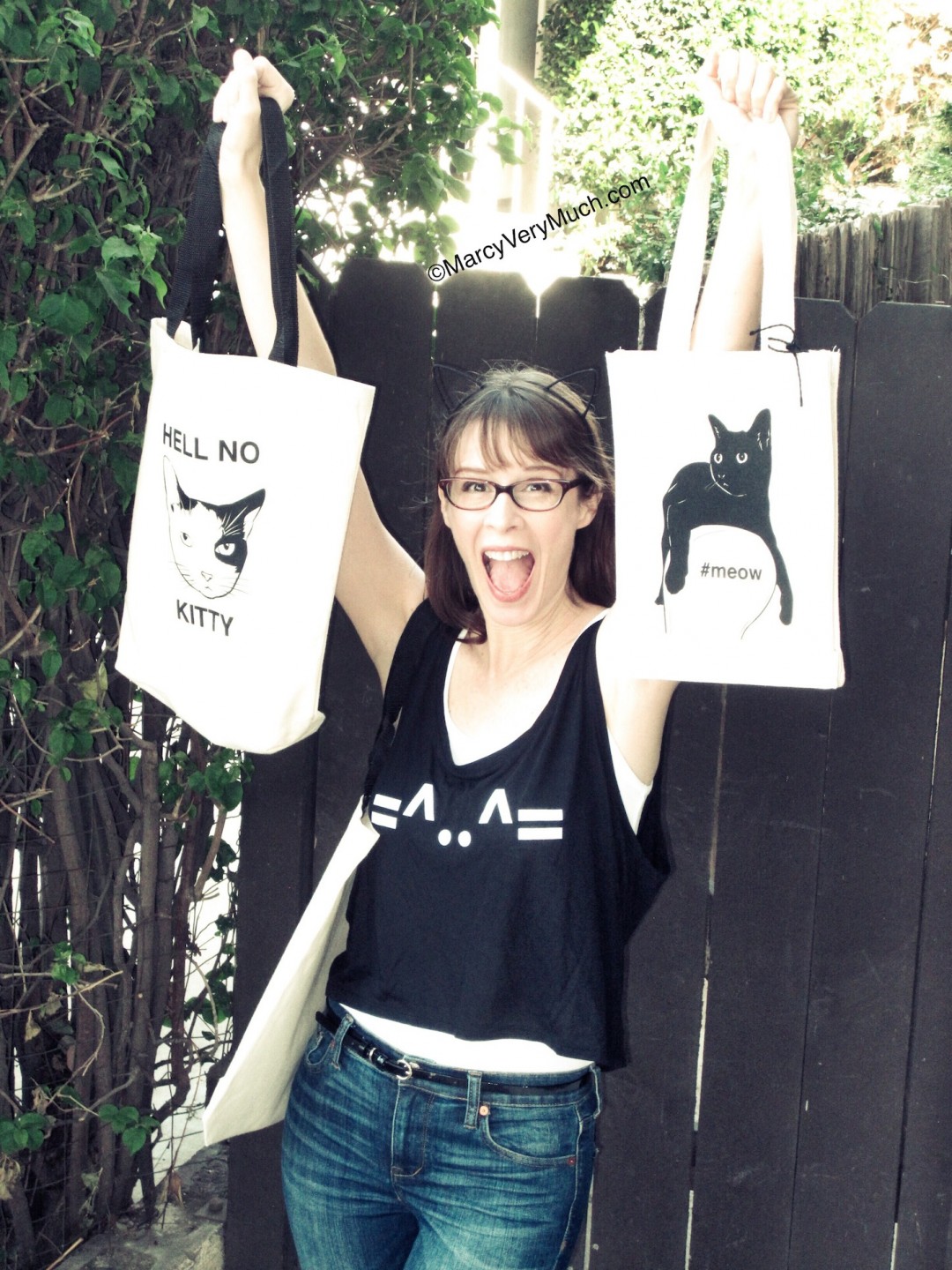 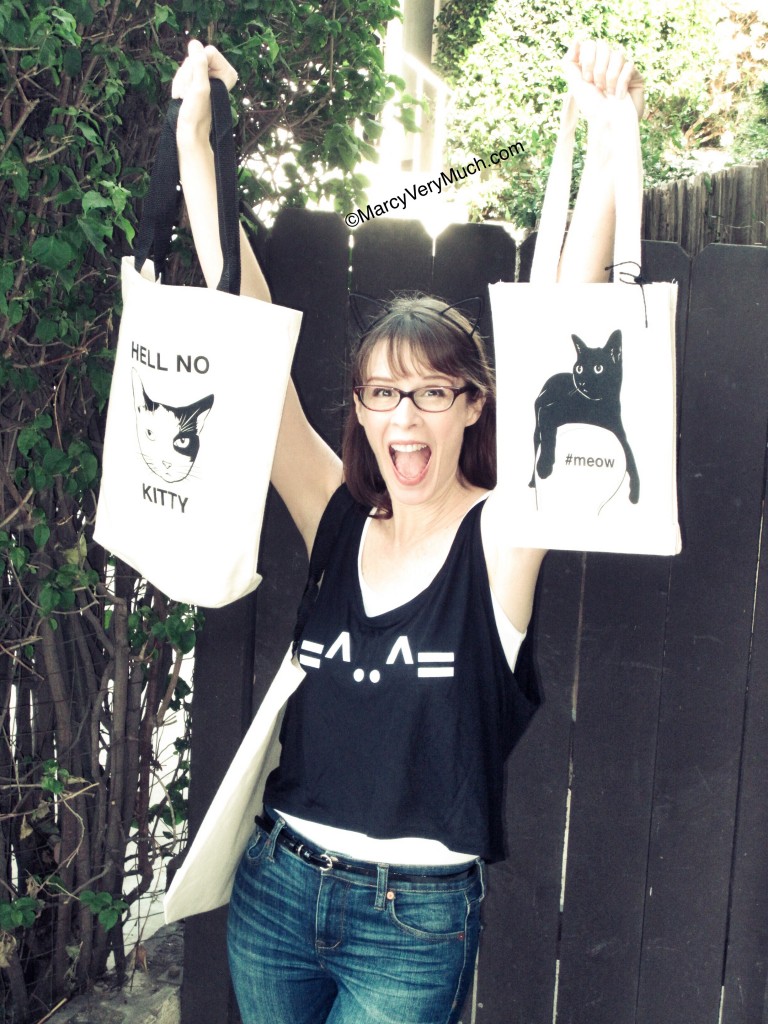 It’s officially official! We’re taking our Marcy Merch to the epic and amazing CatConLA in June…

Marcy and Cynthia are pacing back and forth waiting for an email from the CatConLA jury to tell them if they are accepted as a vendor at the 2016 convention. Or not.

Cynthia:  I hope they say yes.

Marcy:  They have to say yes.

Cynthia:  What if they don’t say yes?

Marcy:  If they know what’s good for them they’ll say yes.

Cynthia:  Wow. You’re even more nervous than me.

All of a sudden Cynthia’s email alert makes a high pitched “BING”.

Marcy viciously attacks the other two table legs while Cynthia screams and  jumps up and down.

It’s like Comic Con – but for cats and their people!

June 25th and 26th at The Reef in Downtown Los Angeles.

Needless to say – we are over the moon excited to be part of this fantastic cat event! Meowza!

In the meantime, some of our CatConLA totes and cat ears are available in our online shop here.

If you are in Los Angeles in June – come say “hi” to us at CatConLA. I’m positive I’ll still be screaming and jumping up and down! 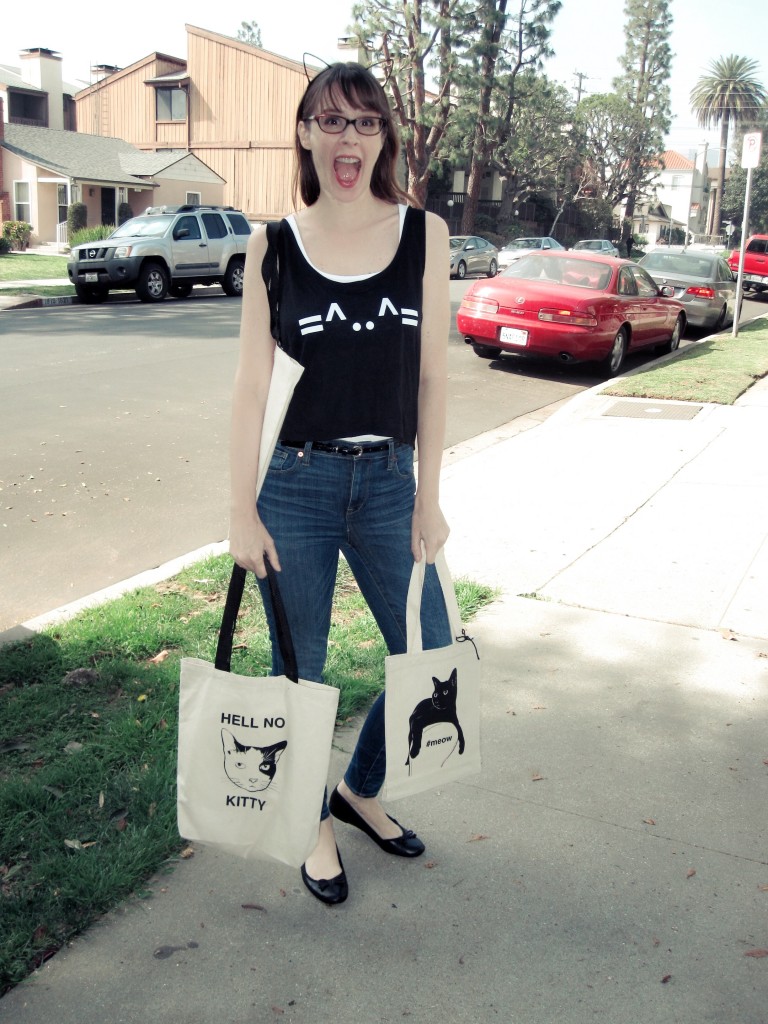 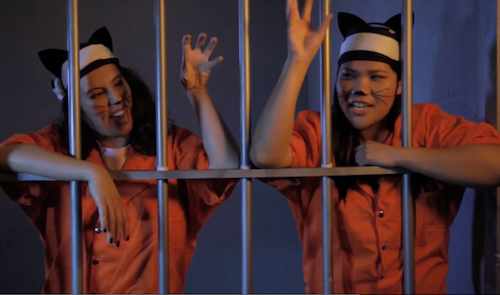 Introducing The Cat Show by Marcy Very Much 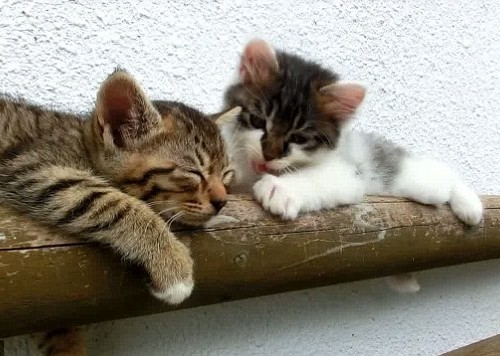