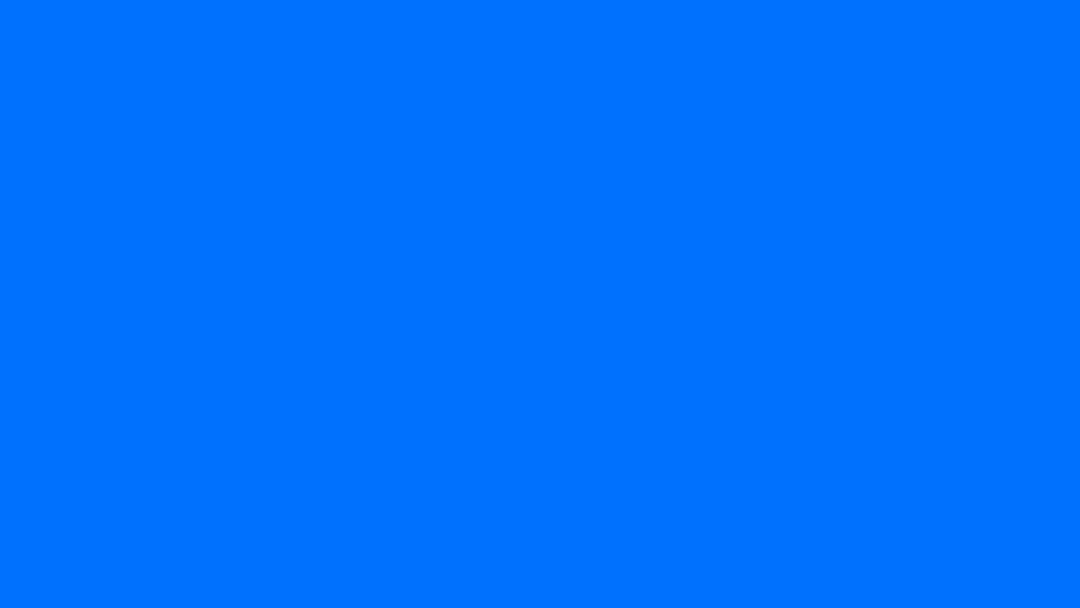 Marcy and Cynthia are in a heated discussion about Marcy’s idea for her Pet Peeve post.

Marcy:  How are you not disturbed that the Cinderella in Disney’s new movie has a 17 inch waist? It’s creepy.

And where on earth are her ribs?

Marcy:  But it’s not about the actor’s body. That’s the point. It’s about the costume design and the fact that Disney is irresponsible.

Marcy:  They know that little girls worship these fairy tale princesses and yet they continue to create impossible and bizarre beauty standards for them. It was one thing when these characters were cartoons, but this a real live human being we’re talking about.

Cynthia:  You’re right. It is mean. It also makes you wonder how the costume designer, the director, or any one at the top, didn’t say on set… “this is creepy”.

I’d rather we focus on say… the fact that more women than men are in medical school or the scary discrimination women face in the gaming community. It just seems more relevant than Cinderella’s waistline.

Marcy:  Hmpf… you’re the one posting fashion photos of yourself. Now all of a sudden you’re Christiane Amanpour? Hypocrite.

Cynthia:  You’re the one who started this seriousness with your whole Pet Peeve posts. I’d much rather focus on the gorgeous gown stepsister Sophie McShera wore to the opening of Cinderella.

Cynthia:  Isn’t it so springtime-y and fresh?

Marcy: And just like that you hijack my Marcy’s Pet Peeve Post with a frivolous photo of a fashion plate.

Cynthia:  Sorry. But it’s so much more fun!

Cynthia:  Okay then, here’s a photo of Cinderella actor, Lily James, in a theatre performance in which she’s wearing a corset that’s obviously not whittling away at her waist.

Marcy:  That’s so pretty. They should have used this costume instead.

Long pause as she considers this.

In Texas With A Horse (of course)