Channeling Your Inner Spicoli With Vans Cat Sneakers For The ASPCA

Cynthia:  This is like so totally rad.  Vans has launched a sneaker collection to raise awareness for the ASPCA. There’s cat sneakers. And dog sneakers too.

Cynthia:  The ASPCA is the American Society For The Prevention of Cruelty to Animals. Gotta love an organization that fights for the rights of animals to be treated humanely.

Cynthia:  So what do you think, Marcy? Wouldn’t I look too cool for school in a pair of cat Vans?

Marcy:  Are you a skate punk?

Marcy:  Are you a surfer dude or dudette?

Marcy:  Are you Sean Penn?

Marcy:  Well, then. As Mr. Hand said to Spicoli, “You’re on dangerous ground here. You’re causing a major disturbance on my time.”

Cynthia:  Marcy. That makes no sense.

Cynthia looks puzzled trying to figure out what on earth Marcy means.

Marcy:  It means NO , Cindy! You would NOT look too cool for school because you would be the schoolteacher. You’re Mr. Hand. 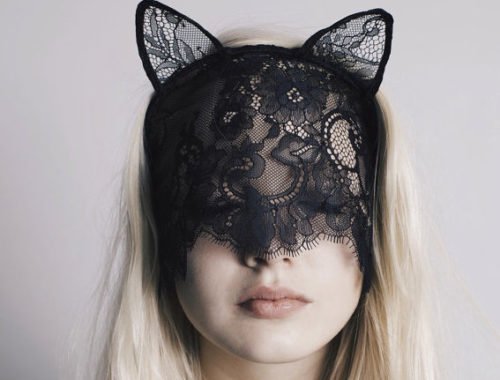